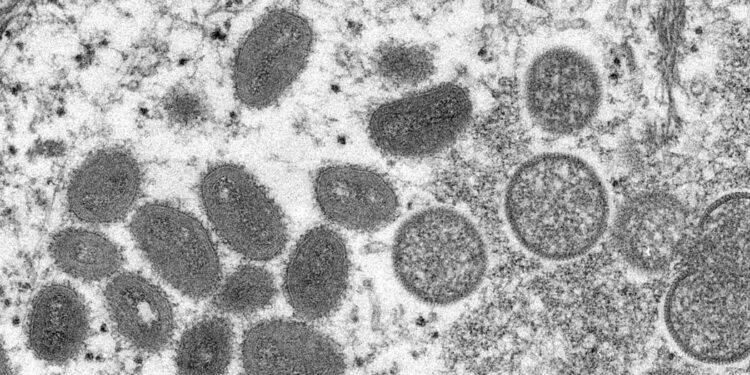 Days after unusual clusters of the rare monkeypox virus emerged in Europe, New York City health authorities announced on Thursday that they were investigating a possible case of the rare disease.

Authorities said little about the patient, who is currently in isolation at Bellevue Hospital, according to a statement from the city’s health department. According to an official, the patient arrived at the hospital on Thursday.

The news of the possible case comes a day after a man in Massachusetts was diagnosed with the disease. He had recently traveled to Canada, which is currently investigating more than 15 suspected cases in and around Montreal.

Clusters of monkey pox cases have recently been identified in Britain and Portugal, while Spain is investigating suspected cases of the virus. Sweden and Italy reported cases on Thursday. The patients in Britain and Canada are mostly men who have sex with men.

The viral disease is related to smallpox but is milder and less contagious. It usually does not cause major outbreaks.

The first outbreak in the United States occurred nearly 20 years ago and most likely infected about 47 people. It is believed to have started importing infected squirrels and other rodents from Ghana. They in turn infect prairie dogs that were then sold as pets.

Infected people usually experience fever and body aches before developing the disease’s signature rash. Red bumps turn into pus-filled blisters that crust. The disease can be treated with an antiviral drug.

The city’s health authorities said on Thursday that investigators will try to locate people who had recently come into contact with the patient in Bellevue. 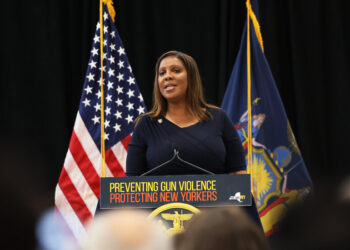 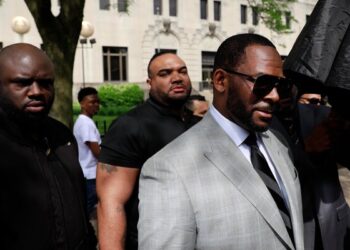