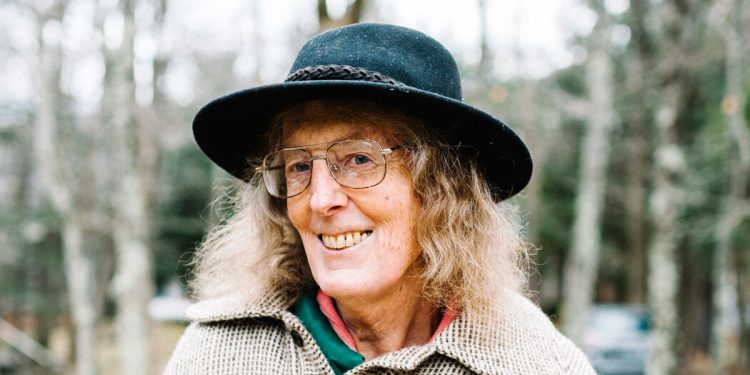 In the late 1950s, Mrs. Moore to Evanston, Illinois, to attend Northwestern University. She studied business administration with a minor in Russian studies.

In Northwestern, Mrs. Moore Nancy Voigt Wedemeyer; they married in 1963. Soon after, they moved to Medford, Mass., where Ms. Moore earned master’s and doctorate degrees in law and diplomacy from Tufts University.

While completing her PhD, she occasionally worked at Rockwell International in Detroit, taught at a Brazilian business school, and worked at General Motors in São Paulo, Brazil. Her first child, Jonica, was born in Brazil.

After completing her Ph.D. in 1969, she taught for a semester at Arizona State University before taking a job as a business professor at the University of Texas at Austin. While she was working there, Mrs. Moore and her wife divorced, and Mrs. Wedemeyer decided to stay in Texas with their daughter.

Ms. Moore returned to the Northeast in 1974 and accepted a job as a business professor at New York University.

Ms. Moore began teaching in 1979 at Hofstra University, on Long Island. She was the associate dean of Hofstra’s business school from 1982 to 1985 and director of the Hofstra University Business Research Institute until 1991. She was a Fulbright fellow in Brazil at the Universidade Federal do Rio de Janeiro in 1986 and 1987. She was fluent in six languages and also taught semesters in Russia and the Netherlands. She continued to teach at Hofstra until 2011.

Ms. Moore and Ms. Zug broke up in the early 1990s and later divorced. In 1992, Mrs. Moore to attend a transgender support group in lower Manhattan; soon after, she came to her family and returned to her class as Rusty Mae.