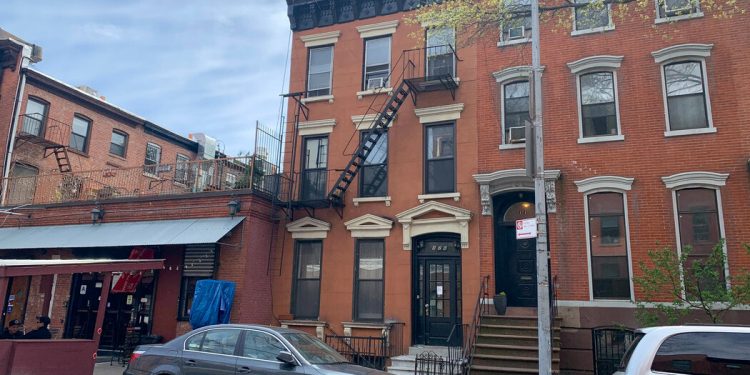 A 10-month-old girl in Brooklyn died of a combination of fentanyl and heroin, and her 44-year-old father, Daniel Auster — son of famed novelist Paul Auster — was charged with her death, police said.

The girl, Ruby Auster, was found unconscious at a home on Bergen Street in Park Slope, Brooklyn, on Nov. 1, and was pronounced dead at a hospital, police said. The coroner’s office later determined she died of “acute intoxication” from the drugs, police said.

Mr Auster was charged with manslaughter and wrongful death after consulting the prosecutor’s office, police said. Information about Mr Auster’s attorney was not immediately available.

Outside the terraced house on Bergen Street on Saturday, two neighbors said Mr Auster and his partner were friendly as they strolled with their baby. But one autumn day, a jumble of baby items—clothing, books, and toys—appeared on the sidewalk outside, and neighbors heard that the baby had died.

Police referred questions about how the baby had been exposed to the drugs to the coroner’s office, who did not immediately answer a call for comment.

In 1996, Daniel Auster played a minor role in an infamous nightlife murder case, in which club promoter Michael Alig and an accomplice murdered and chopped up a drug dealer, Andrew Melendez, aka Angel, and threw his body into the Hudson River.

Mr. Auster pleaded guilty in 1998 to possession of $3,000 stolen from Mr. Melendez and was sentenced to probation. He was not involved in the murder.

A police spokesman confirmed that the Daniel Auster charged with the death of Ruby Auster in 1998 had been arrested on charges of possession of stolen property and that the charges were related to a murder charge against Mr Alig.

In 2003, Daniel Auster’s stepmother, Siri Hustvedt, published a novel, “What I Loved,” in which a character is a drug addict and is eventually arrested in connection with the murder of a drug dealer. In Paul Auster’s 2003 novel “Oracle Night,” the narrator is a writer whose son is a drug addict. 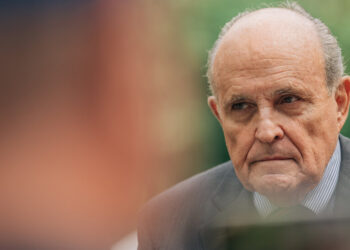 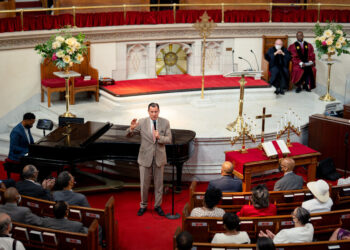 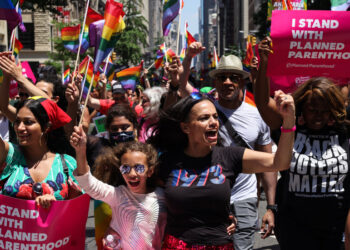