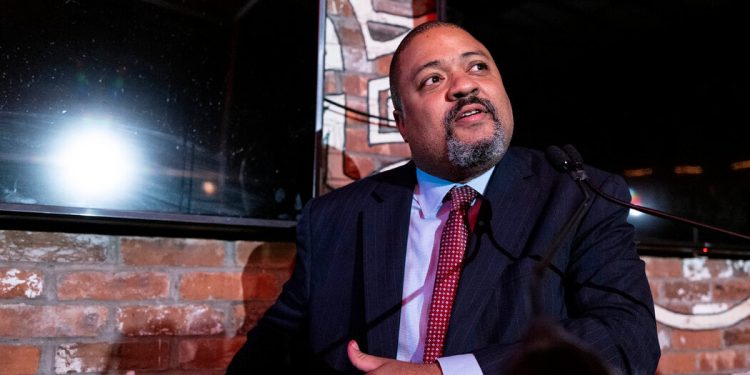 He said he had prosecuted elected officials, including a New York state senator, Malcolm Smith, and a city councilman, Daniel Halloran, for bribery schemes. And he noted the civil lawsuits he had led against Mr. Trump while in the attorney general’s office, including a lawsuit that led to the dissolution of the Trump family’s charitable foundation.

†I know challenging cases and I bring the severity I have brought to those here† said Mr Bragg.

Mr Bragg, who took office on January 1, has had a difficult term in office. In his first week in office, he issued a memo promising to send defendants to prison and only for the most serious crimes.

After a month of opposition — from police officers, business owners, elected officials and the public — the new prosecutor issued a clarification stressing that his prosecutors were not bound by the memo and given the power to hear their own cases.

At the same time, Mr. Bragg arranged a series of meetings with Mr. Pomerantz, Mr. Dunne and members of Trump’s investigative team, as the two senior prosecutors tried to convince the new prosecutor and his senior associates to continue presenting evidence to the grand jury about Mr. Trump.

But Bragg expressed concern, The Times reported earlier, particularly about the possibility that prosecutors would rely on the testimony of Michael D. Cohen, a longtime fixer for Mr Trump who later turned on his former boss.

Mr Pomerantz threatened to resign in January but agreed to stay on in a last ditch effort to convince Mr Bragg that the grand jury presentation should go ahead. He and Mr. Dunne had a series of meetings with the prosecutor in February, hoping to convince him to charge Mr. Trump with conspiracy and falsifying company records — basically portraying the former president as a liar rather than a thief.

But Mr Bragg remained unconvinced and told Mr Pomerantz and Mr Dunne on February 22 that he was not ready to proceed. The next day they resigned. 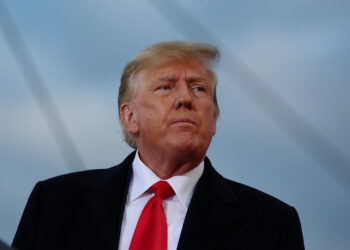 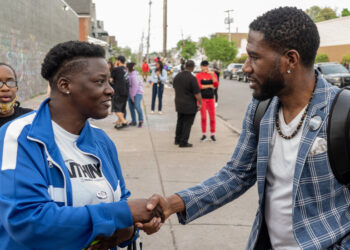 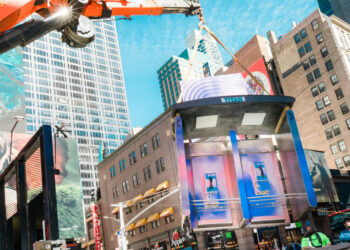 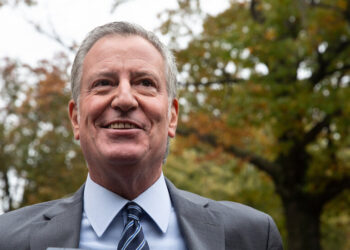 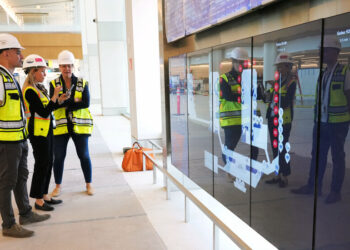