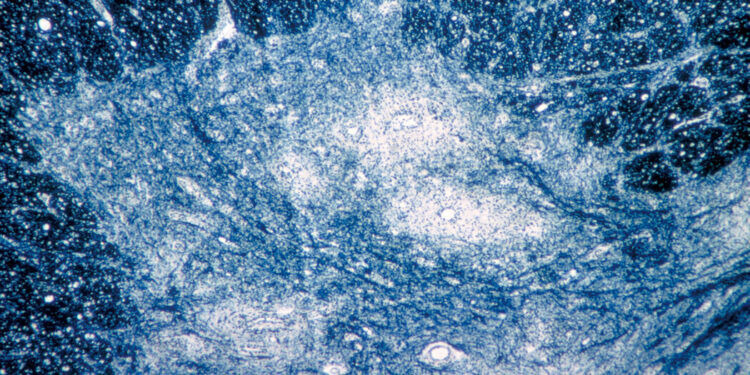 The authorities confirmed that the infection was transmitted by someone who received the oral polio vaccine, which has not been administered in the United States since 2000. Officials think the virus may have originated outside the United States, where the oral vaccine is still administered.

“I want to emphasize that this person is no longer contagious,” Rockland County executive director Ed Day said at a news conference Thursday afternoon. “Our efforts are now focused on two things: vaccinations and finding out if anyone else has been affected by this disease.”

The last case of polio in the United States was in 2013, in someone who brought the disease from abroad. According to the Centers for Disease Control and Prevention, there hasn’t been a case from the United States since 1979. The disease was one of the most feared in the country until the 1950s, when the first vaccine was developed.

Data on the number of people who have been vaccinated against polio in Rockland County are not available, said Beth Cefalu, a county spokeswoman. However, a regional health assessment found that about half of the children in Rockland County had already received their routine childhood vaccinations in 2016 by the age of 35 months, one of the lowest rates in the region. To achieve herd immunity to polio, the target vaccination rate is 80 percent, according to the World Health Organization.

Polio is very contagious, the health ministry said. People can spread the disease even when they have no symptoms, such as fatigue, fever, headache, muscle aches, and vomiting. In rare cases, cases of polio can lead to paralysis or death.

The oral vaccine is safe and effective and is still given in countries where access to vaccines is more limited. However, people who receive the oral vaccine, which contains a weakened version of the virus, can still get rid of the virus. If the attenuated version of the virus circulates in a population with lower levels of vaccine protection, it can “genetically revert to a version that causes paralysis,” according to the Global Polio Eradication Initiative.