Vaccinations for children under 5 are expected to begin in New York City. 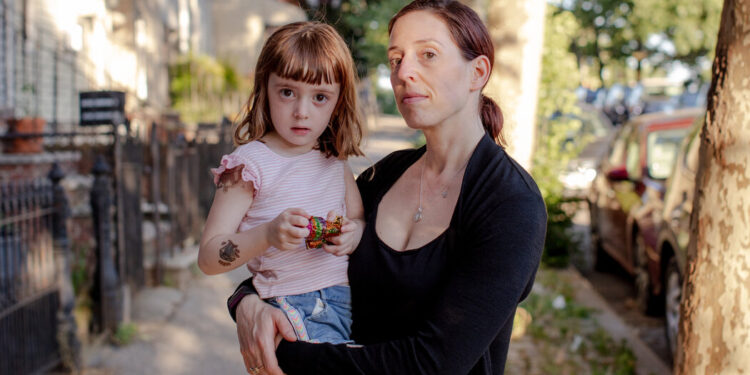 Families in New York City were preparing to vaccinate children under the age of 5 against Covid-19 on Wednesday, as the first doses were expected to become available after the Centers for Disease Control and Prevention approved the vaccines over the weekend.

In a city that was once the epicenter of the Covid pandemic, many parents were eager to vaccinate the last age group still waiting for shots, the youngest children, and moved quickly to book appointments.

Some health care providers planned to offer vaccines to young children on Wednesday, including pharmacies such as Walgreens, which serve children ages 3 and older. The city’s 10 vaccine hubs, serving children 6 months and older, were also slated to open, and appointments were available on the city’s “Vaccine Finder” website.

Adams, a Democrat who took office in January, said New Yorkers were doing the right things to contain the virus, including getting vaccinated, tested and wearing masks, and he said vaccinating children under 5 next step.

“We know there is no better defense against this virus than vaccination, so we are pleased that young children are now eligible for the protection they deserve, and we can’t wait to start vaccinating under the age of 5,” said Mr. Adams. Tuesday in a statement.

Jami Wolf, the mother of a 7-year-old son and 4-year-old daughter who lives in South Slope in Brooklyn, said she was “extremely excited” about the arrival of vaccines for young children.

“We’ve been waiting for this as long as the pandemic has started,” she said. “I was practically first in line when they rolled out the vaccines for the 5- to 12-year-olds, and I plan to be first in line, so to speak, for this rollout as well.”

But on Tuesday, Mrs. Wolf had a hard time finding an appointment for the weekend.

The mayor’s office said appointments would be available for the city’s vaccine hubs at 9 p.m. Tuesday, but the website didn’t load until nearly 9:45 p.m. Mark Levine, the Brooklyn borough president, said of the delays that it was “unacceptable to do this to parents.”

Some parents said they were more careful about vaccinating younger children. Andrea Thomas, 35, a mother living in Brooklyn’s Sunset Park, said she had “no reservations whatsoever” about vaccinating her 13-year-old son and was now hesitant about her 4-year-old daughter. Her entire family contracted the coronavirus a month and a half ago, which gave her daughter some immunity, and she is concerned about possible side effects.

“If she hadn’t just had it, I would feel different,” she said.

The number of daily cases in the city has fallen to about 2,800, from about 4,300 last month, according to city data, although the true number is most likely much higher because most home tests are not included in the city’s tally. In the city, about 740 people with the virus are in hospital. 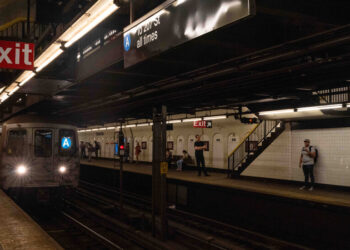 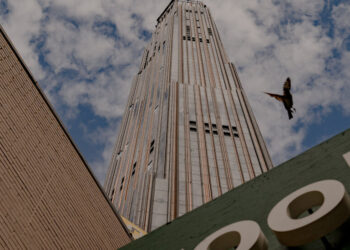