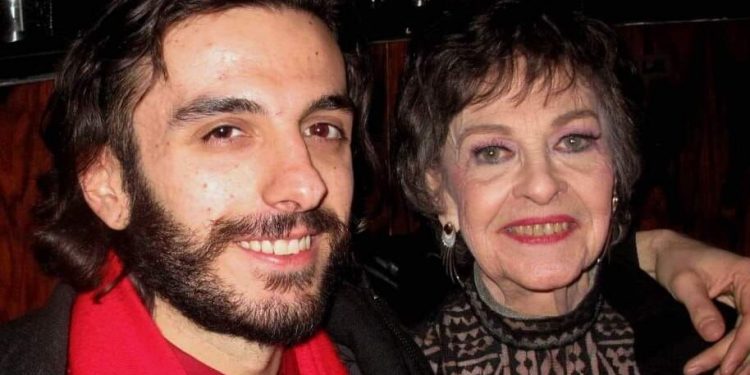 A 26-year-old woman surrendered to New York City police on Tuesday after pushing a beloved vocal coach off Broadway earlier this month.

Police said the woman, Lauren Pazienza, pushed the coach, Barbara Maier Gustern, 87, from behind at about 8:30 p.m. on March 10 in the Chelsea borough of Manhattan, causing Ms Gustern to fall and hit her head on the sidewalk. † Ms. Gustern was hospitalized with a head injury and died five days later.

Ms. Pazienza, who police say is from Port Jefferson, Long Island, turned herself in with a lawyer Tuesday morning and will face charges of manslaughter, police said. A law enforcement officer said Ms Pazienza has not given a statement to investigators and no motive has yet been established.

A longtime vocal coach, Mrs. Gustern had worked with stars such as Debbie Harry, lead singer of the punk rock band Blondie, and the cast of the 2019 Broadway revival of the musical “Oklahoma!”

On the night she was attacked, Mrs. Gustern had left her apartment to watch one of her students perform at Joe’s Pub at the Public Theater on Lafayette Street.

Ms. Gustern was able to provide a description of her attacker to police before she succumbed to her injuries.

Relatives of Ms Pazienza were not immediately available for comment. 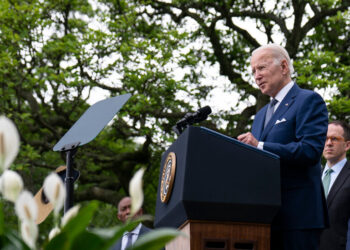 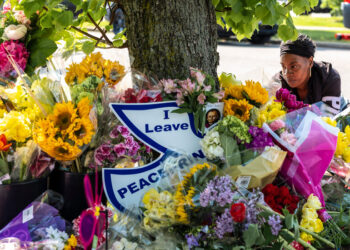 ‘All These Innocent Lives’: Who Were the Victims of the Buffalo Attack? 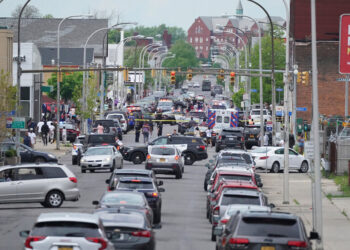 Schutter focused on the black neighborhood shaped by decades of segregation.