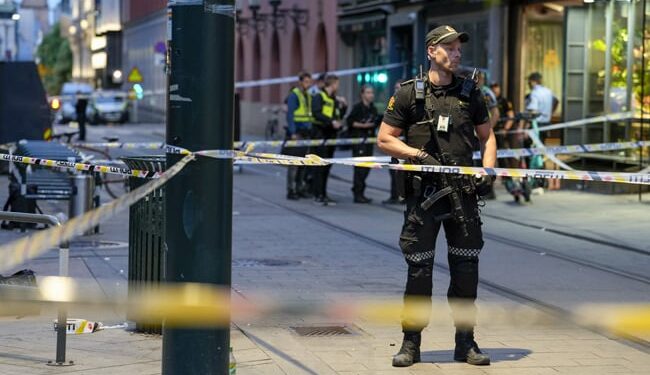 The suspect police arrested after the deadly nighttime shooting in Oslo is a Norwegian of Iranian descent, police said on Saturday.

The man was known to the domestic intelligence services and had come into contact with the law for minor offenses such as possession of knives and drugs, the police said at a press conference, without naming the suspect.

Police previously said they were investigating the shooting, which left two people dead and at least 21 injured, as a “terrorist attack”.