“Not constructive”: US on Iran’s latest response to nuclear deal 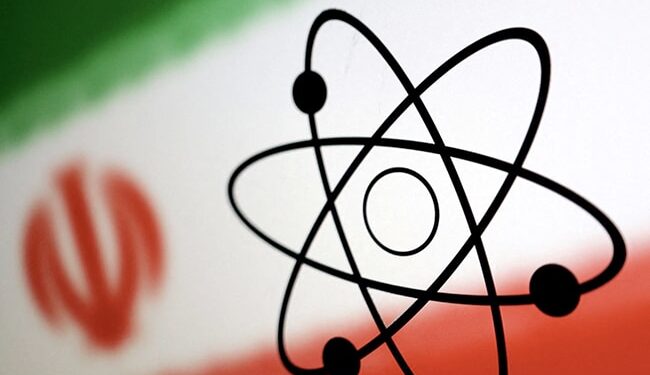 The European Union submitted a so-called final text on 8 August.

The United States said Thursday it had received a fresh response from Iran about reviving a nuclear deal, but it was not “constructive”.

It is the latest in a back-and-forth between opponents through European Union mediators, whose foreign affairs chief Josep Borrell had hoped on Wednesday for a solution within days to revive the 2015 nuclear deal.

The European Union submitted a so-called final text on 8 August. Iran proposed changes – largely accepted by Europeans – to which the United States responded through the mediators.

Iranian Foreign Ministry spokesman Nasser Kanani said earlier Thursday that Tehran sent another response in response to the US position, according to state news agency IRNA.

“We can confirm that we have received the response from Iran through the EU,” State Department spokesman Vedant Patel said late Thursday in Washington.

“We are studying it and will respond through the EU, but unfortunately it is not constructive.”

The United States has declined to discuss details publicly, but there are disputes over Iran’s insistence on the UN nuclear watchdog to close an investigation into three undeclared sites suspected of nuclear work before the nuclear deal of 2015.

President Joe Biden took office with the aim of reviving the accord, which was quashed in 2018 by his predecessor Donald Trump, which unleashed a series of new sanctions against the clergy-led state.