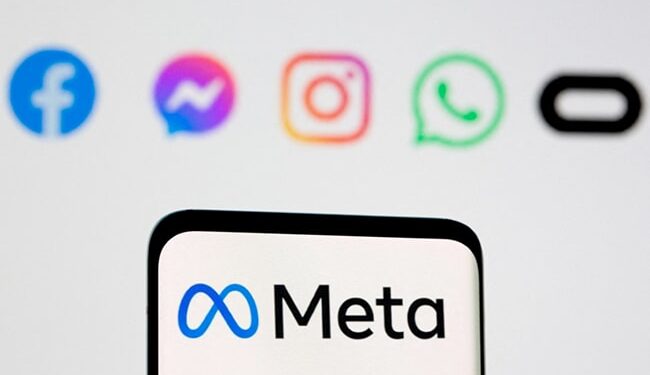 Cross-checking is flawed in “key areas,” including user parity and transparency. (representative)

An oversight panel said on Tuesday that Facebook and Instagram put business before human rights when they give special treatment to rule-breaking posts from politicians, celebrities and other high-profile users.

A year-long investigation by an independent “supreme court” set up by the tech company ended with a call for a review of a system known as “cross-checking” that shields elite users from Facebook’s content rules.

“While Meta told the board that cross-checking aims to advance Meta’s human rights commitments, we found that the program appears more directly structured to address business concerns,” the panel said in a report.

“By providing additional protection to certain users selected largely on the basis of business interests, cross-checking ensures that content that would otherwise be quickly removed remains for a longer period of time, potentially causing harm.”

The cross-check is being conducted in a manner that the board believes does not meet Meta’s human rights responsibilities.

Meta told the board that the program is intended to add an extra layer of human judgment to posts from high-profile users that initially appear to violate content rules, the report said.

That has resulted in messages that would have been immediately deleted being left behind during a review process that could take days or months, according to the report.

“This means that, due to cross-checking, content found to violate Meta’s rules will be left on Facebook and Instagram when it is most viral and can cause harm,” the board said.

Meta was also unable to determine whether the process led to more accurate decisions regarding content removal, the board said.

Cross-checking is flawed in “key areas,” including user parity and transparency, the board concluded, making 32 recommended changes to the system.

Content identified in an initial review as a violation of Meta’s “high severity” rules “should be removed or hidden while further review takes place,” the board said.

“Such content should not remain on the platform to generate views simply because the person who posted it is a business associate or a celebrity.”

The Oversight Board said it would hear of a cross-check in 2021 as it investigated and ultimately approved Facebook’s decision to suspend former US President Donald Trump. 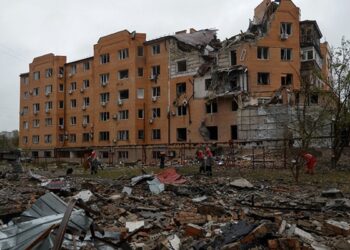 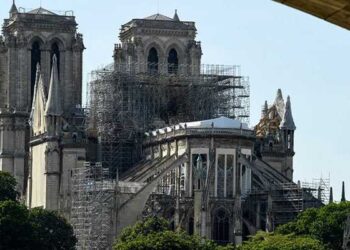 Antony Blinken postpones visit to China after spy balloon found in US: report 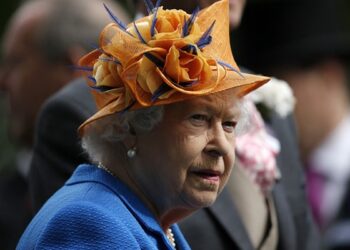 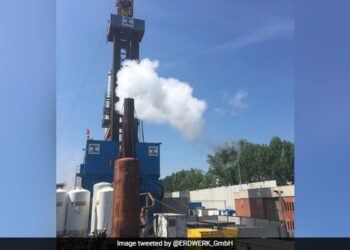 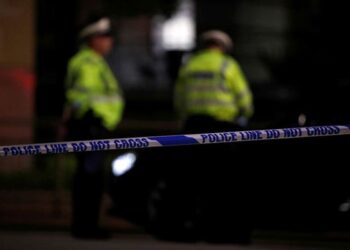