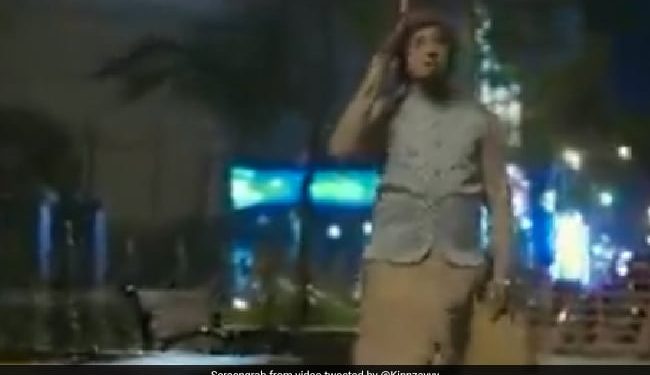 The song by Pakistani recording artist Yasir Soharwardi has been viewed 1.7 million times.

A Pakistani artist recently released a song about fasting during the holy month of Ramzan, which has set social media on fire. It’s not the catchy lyrics, but the resemblance to wildly popular ones”Kacha Badam” song.

The song titled “Roza Rakhungaby Yasir Soharwardi quickly became popular on Twitter and other platforms, but the users soon discovered that it is too similar to the jingle sung by Bhuban Badyakar, a peanut seller in West Bengal who used it to sell peanuts in exchange for old kitchen utensils and other broken items.”Kacha Badammade him a celebrity.

In less than a week since its release, Soharwardi’s song has been viewed more than 1.7 lakh times. It encourages people to be compassionate while observing rosa (fasting that Muslims observe from before sunrise to sunset) during Ramzan. The Pakistani singer also calls on the children to continue with his song quickly.

Soharwadi is also seen with cats and birds while crooning”Roza Rakhunga“. The chorus of the song – “Ramzan Ramzan aaya Ramzan Ramzan” – has an uncanny resemblance to Badyakar’s lyrics”badam badam†

Twitter users shared the video and made furious comments, trolling the Pakistani singer. While some laughed at him for using animal sounds in his songs, others expressed outrage at the Karachi-born artist for hurting their feelings.

“Kacha Badam” first went viral in November 2021, after one of Badyakar’s clients shared a video of him singing on social media. It was then picked up by celebrities like Badshah, who released a song based on the jingle, and it became a hit. 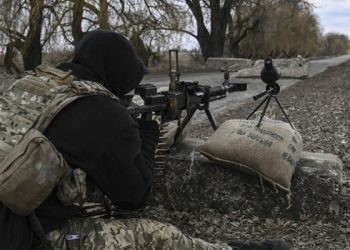 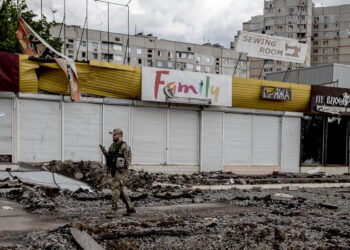 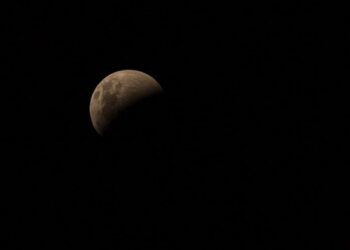 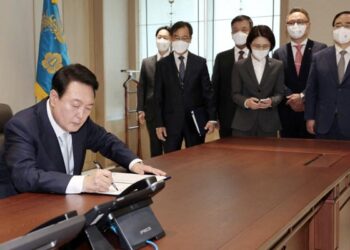