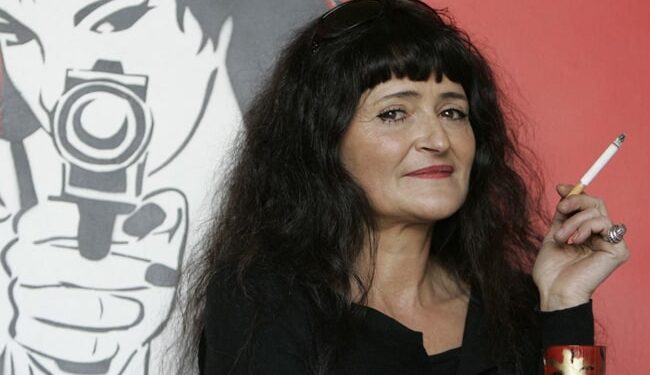 Miss.Tic, whose provocative illustrations emerged in the mid-1980s in the Montmartre neighborhood of Paris and made her a pioneer of French street art, died Sunday at age 66, her family told AFP.

Radhia Novat grew up in the narrow streets in the shadow of the Sacre-Coeur Basilica, the daughter of a Tunisian father and a mother from Normandy in western France, where she began to stencil cunning and emancipatory slogans.

Her family said she died of an undisclosed illness.

Miss. Tic’s work often featured cunning puns — almost always lost in translation — and a heroine with wavy black hair, who resembled the artist herself, and the images became fixtures on walls all over the capital.

“I had a background in street theater and I loved this idea of ​​street art,” Miss.Tic said in an interview in 2011.

“At first I thought, ‘I’m going to write poems.’ And then, ‘we need pictures’ with these poems. I started with self-portraits and then turned to other women,” she said.

A typical example from her early days: “I shook your nights with every compromise.”

Her works were soon shown in galleries in France and abroad, some of which were acquired by the Paris Modern Art Fund of the Victoria and Albert Museum in London, according to her website.

Miss.Tic also caught the attention of law enforcement over complaints of trespassing on public property, leading to an arrest in 1997, and for a time she was a favorite of fashion brands such as Kenzo and Louis Vuitton.

“I often use the modern woman, the one they show us in fashion and advertising. It’s so often misunderstood that you can be young and beautiful and have things to say,” she told AFP in 2011.

“But it’s true that they sell us whatever they want with beautiful women. So I thought, I’m going to use these women to sell their poetry.” 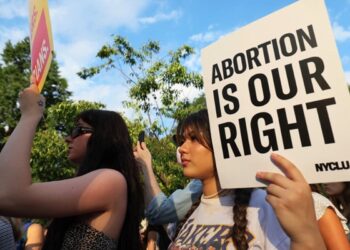 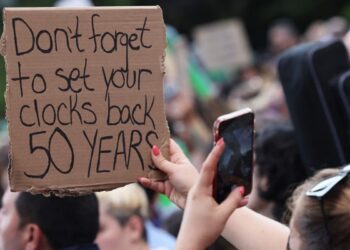