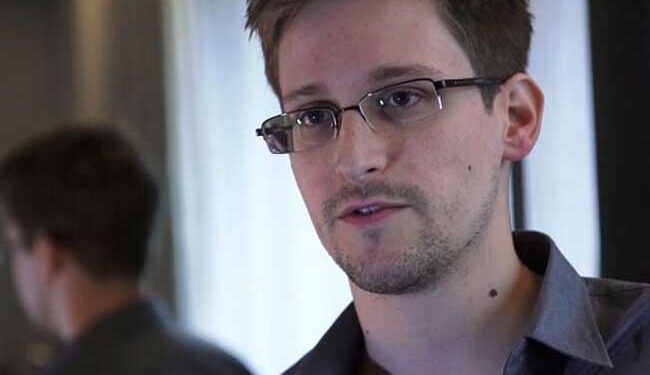 Snowden, 39, fled the United States and was granted asylum in Russia after he leaked classified files in 2013 revealing major domestic and international surveillance operations carried out by the US National Security Agency, where he was a contractor.

For years, US authorities have wanted Snowden to return to the United States for a criminal trial for espionage.