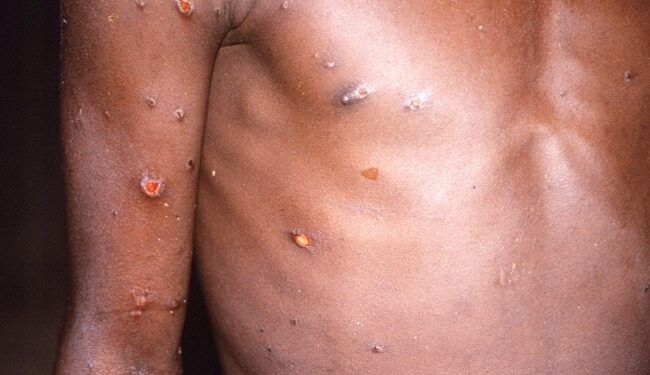 The United Nations AIDS agency on Sunday called some coverage of the monkeypox virus racist and homophobic, warning against exacerbating stigma and undermining response to the growing outbreak.

UNAIDS said “a significant proportion” of recent monkeypox cases have been identified among gay, bisexual and other men who have sex with men.

But transmission most likely occurs through close physical contact with a monkeypox patient and can affect anyone, it added, saying some depictions of Africans and LGBTI people “reinforce homophobic and racist stereotypes and exacerbate stigma.”

On May 21, the World Health Organization received reports of 92 laboratory-confirmed cases of monkeypox and 28 suspected cases from 12 countries where the disease is not endemic, including several European countries, the United States, Australia and Canada.

“Stigma and guilt undermine confidence and the ability to respond effectively during outbreaks like these,” said Matthew Kavanagh, UNAIDS Deputy Director.

Symptoms of Monkeypox include fever, muscle aches, swollen lymph nodes, chills, exhaustion, and a chickenpox-like rash on the hands and face.

There is no treatment, but the symptoms usually disappear after two to four weeks. The disease is considered endemic in 11 African countries.