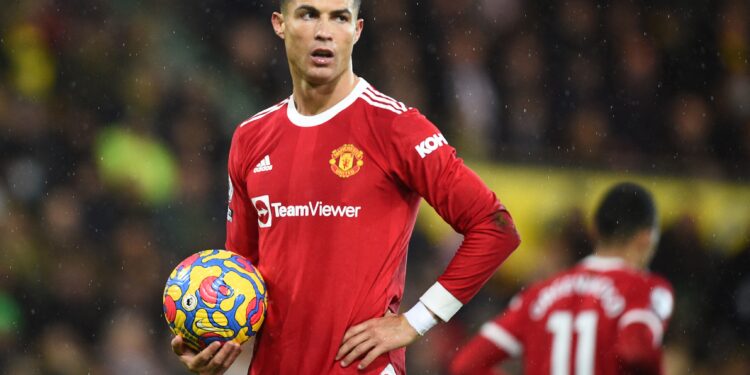 A US district judge in Las Vegas has dismissed a rape lawsuit against soccer superstar Cristiano Ronaldo, berating the legal team behind the complaint.

Judge Jennifer Dorsey dismissed the case brought by Nevada’s Kathryn Mayorga, who alleged she was assaulted by the Portuguese soccer star in a Las Vegas hotel room in 2009.

In a 42-page ruling released Friday, the judge accused Mayorga’s lawyers of “abuse and blatant circumvention of due process” and said that as a result, “Mayorga is losing its opportunity to pursue this case.”