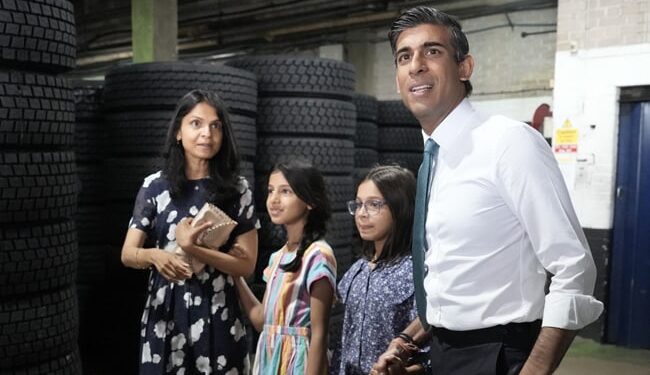 With the UK’s prime ministerial elections less than a month away, Indian contender Rishi Sunak has come under the scanner again for his lifestyle. According to reports, Sunak is spending almost Rs 3.8 crore on a luxury swimming pool in his mansion. The news comes at a time when several parts of England are struggling with drought and a severe heat wave.

Rishi Sunak spent £400,000 (about Rs 3.8 crore) on a new swimming pool at his mansion, The Independent reports. Sunak, his wife Akshata Murty and their two children spend their weekends in this house in North Yorkshire.

According to the Daily Mail, the former finance minister is also building a gym and tennis courts.

RIshi Sunak’s massive pool, gym and tennis courts are nearing completion on the grounds of his mansion near Northallerton. @RishiSunak@trussliz@yorkpress@TeessideLive#Ready4Rishipic.twitter.com/QlqgNVcLCJ

Aerial footage of the area shows that the construction of the pool is in full swing. This has caused a furore on social media, with many criticizing Sunak for building a swimming pool amid water shortages in the country. The fact that public swimming pools in the city have been forced to close due to rising energy costs also fuels the fire.

Many local authorities no longer have a public swimming pool – meanwhile, Rishi Sunak’s swimming pool at his luxury Yorkshire townhouse is nearing completion

A drought is expected to be formally announced. There are snake bans. Rishi sunak has a new swimming pool.

This isn’t the first time Rishi Sunak and his family have gotten into a controversy over their lifestyle. Last month, Akshata Murty faced public anger when she served tea in expensive crockery.

An increase in taxes and rising cost of living were the main factors behind public discontent against the Boris Johnson-led government. Mr Sunak, the then UK chancellor, had been criticized over the tax hike.

Rishi Sunak takes on Liz Truss in the race to become the UK’s next Prime Minister. 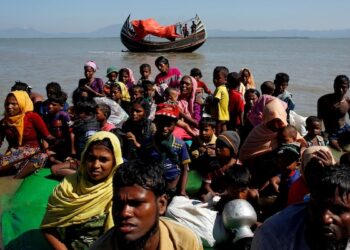 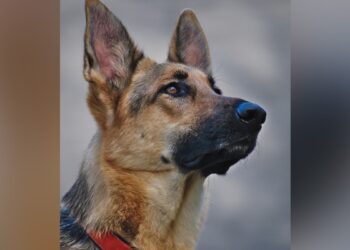 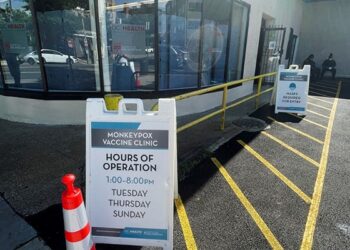