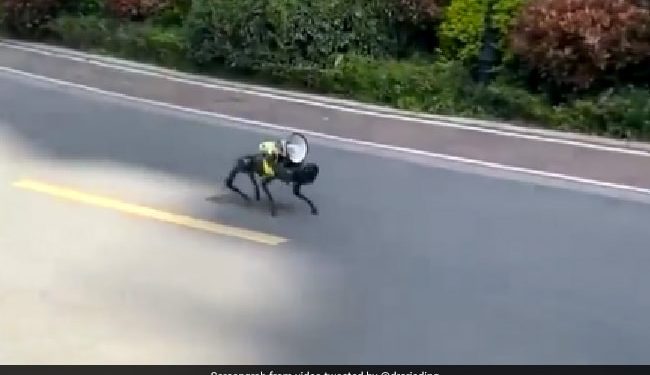 China is also known for its strict Covid protocols, with citywide lockdowns being the norm.

China has seen an increase in COVID-19 cases in recent weeks, which has put quite a strain on the country’s economy. Shanghai, in particular, launched a planned two-stage lockdown of the city of 26 million people on Monday, closing bridges and tunnels and restricting highway traffic to stem rising cases. China is also known for its strict Covid protocols, with citywide lockdowns being the norm.

Now, a video has surfaced online showing a four-legged robot patrolling the streets of Shanghai, making announcements to residents of a street. Twitter user Eric Feigl-Ding posted the video with the caption: “Robot roaming the streets making health announcements in #Shanghai during lockdown.”

Robot that roams the streets making health announcements in #Shanghai during the lockdown. pic.twitter.com/64x0mU4C2D

While some users were shocked and commented on the dystopian nature of the environment, many found the robot “cute” with one Twitter user even saying, “I welcome our insect and puppy overlords.”

The city government has stopped public transport, including taxi services, in closed areas. It has also ordered the suspension of work in businesses and factories, with the exception of those providing public services or supplying food.

The local government has further said it will do its best to prevent the pandemic from spreading further and to secure daily necessities and medical services for everyone. In a letter to the city’s residents, the Shanghai government said it was grateful for the citizens’ efforts and acknowledged their sacrifices as it adheres to China’s “dynamic clean-up” approach – detect the virus, trace contacts and all positive quarantine cases centrally.

“Pandemic prevention and control work has brought a lot of inconvenience to people,” it said in the letter, posted on its official WeChat social media account on Thursday.

“Some of you have been in quarantine and lockdown for a long time. The city appreciates everyone’s understanding and cooperation.” 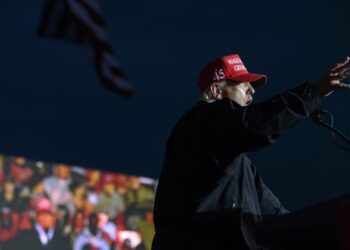 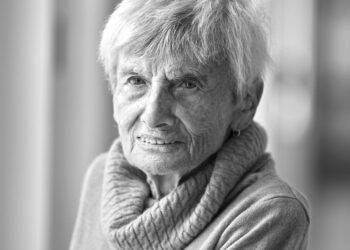 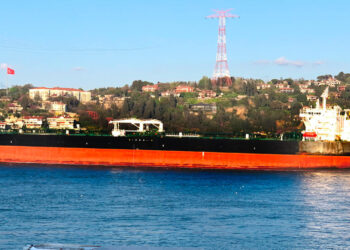 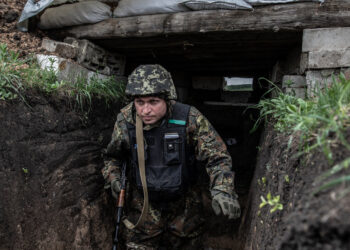 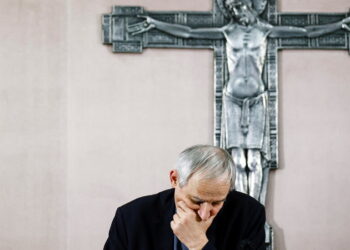