Russia arrests ISIS bomber who planned attack on Indian leader: what we know so far 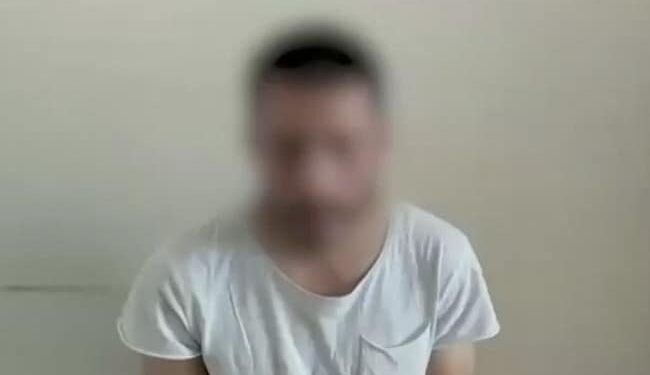 The man was recruited by ISIS in Turkey sometime between April and June 2022.

Russia’s top intelligence agency on Monday detained a member of the Islamic State terror group who had been trained to carry out a suicide attack against one of the leaders of India’s elite, state news agency TASS said in a report.

Here’s what we know about the ISIS bomber: 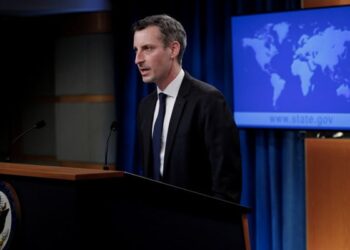