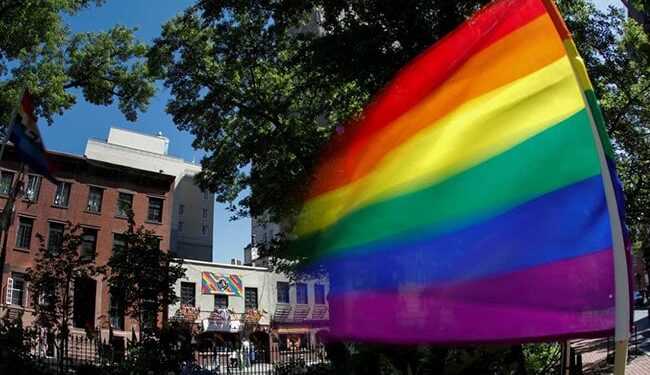 Homosexuality was a criminal offense in Russia until 1993. (Representative)

Russian lawmakers on Monday called for a strict anti-gay law to be tightened and the Kremlin ordered expensive patriotic education projects as Moscow pushes conservatively at home as its troops fight in Ukraine.

The lower house of the Russian parliament, the State Duma, held a consultation session on amendments to the 2013 law that prohibits exposing minors to what authorities consider to be “gay propaganda.”

The draft bill would go one step further by also banning the “denial of family values” and the “promotion of non-traditional sexual orientations” for all ages.

Lawmakers argued that the law needs to be tightened amid Russia’s intensified confrontation with the West and as its armed forces battle next door.

Alexander Khinstein, a high-ranking lawmaker and the head of the State Duma’s information commission, said the offensive in Ukraine has given the proposed law “new relevance”.

“The special operation is taking place not only on the battlefield, but also in people’s minds and souls,” Khinstein said.

Konstantin Malofeyev, a banker and conservative media baron, told the Duma hearing that the passing of the law is part of Russia’s war effort.

“The war is not only happening on the battlefield, but also in our children’s smartphones, in cartoons and movies,” Malofeyev said.

“Our enemy really sees the propaganda of sodomy as the core of his influence,” he said.

The changes are expected to be approved this fall, said State Duma speaker Vyacheslav Volodin.

Volodin said the law would “protect” the Russians.

“It’s not to limit rights, but to protect them from propaganda,” he said.

According to the Kremlin’s website, this should include “digital content and multimedia products aimed at the patriotic and spiritual education of children and young people.”

Under Putin, Russian schools have taught a pro-state version of history that overlooks Stalinist crimes and focuses on Russia’s military successes.

Since the Russian leader sent troops to Ukraine in late February, the government has introduced a new subject in schools — “Conversations about what matters” — designed to instill patriotism.