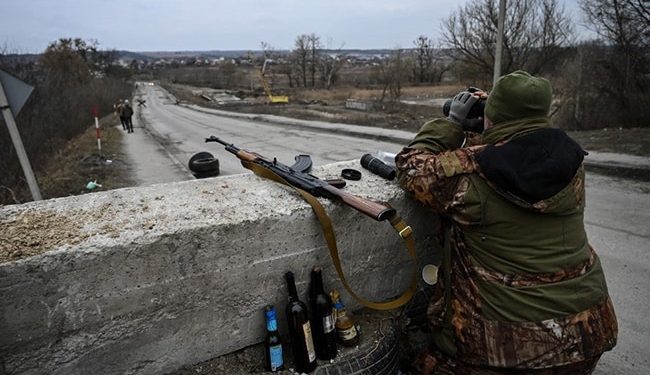 Kyiv:
The third round of talks between Russia and Ukraine to end hostilities has yielded positive results, Kiev said. However, Russia’s chief negotiator said expectations of the talks “were not fulfilled”. 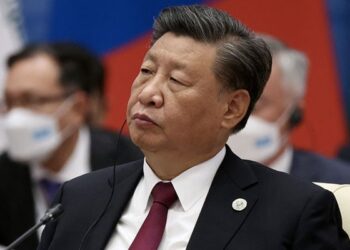