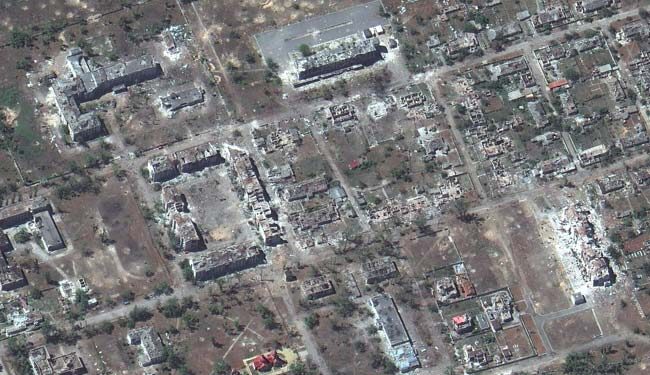 With a fierce battle underway in Ukraine’s eastern Donbas, the latest satellite images show the extent of destruction caused by continued and relentless Russian artillery. The Kremlin has focused its attacks and operations on Severodonetsk, the largest city still under Ukraine in the Donbas Luhansk region.

High-resolution images collected by Maxar Technologies over a 24-hour period on Monday show buildings damaged from artillery shelling in central Severodonetsk and around a hospital. From a hole in the roof to charred buildings, the images show how the area has been devastated by constant shelling.

Severodonetsk, an industrial center, is key to Russia’s plan, as its fall would open the route to Kramatorsk, Donetsk’s main city. At least 70 percent of Severodonetsk is reportedly under Russian control, although Ukrainian forces are fighting back. 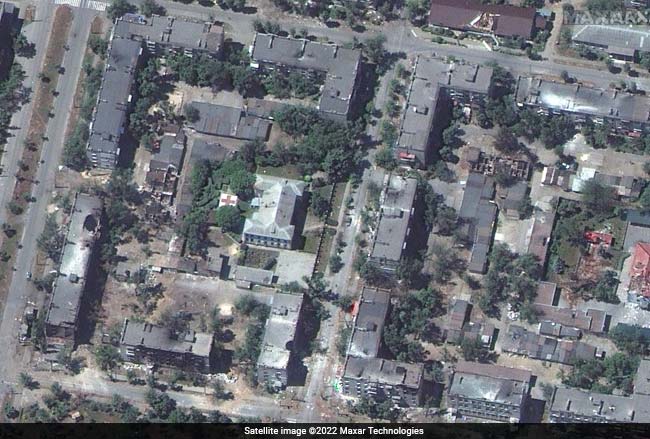 In Rubizhne, a town just 20 minutes from Severodonetsk, the effects of the Russian offensive can be seen in photos taken just a day apart. 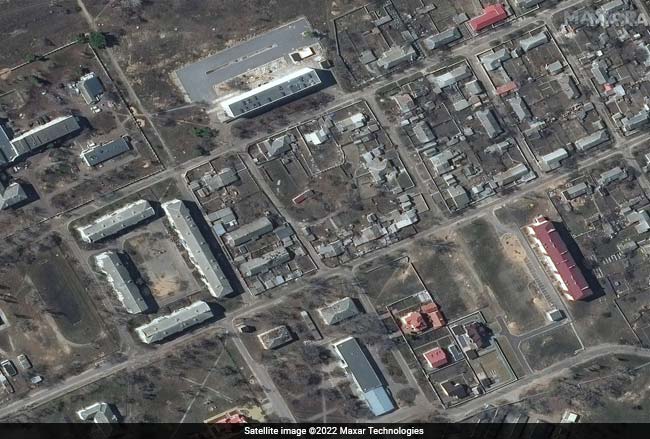 While the first image – before the attack – shows buildings completely intact, there is near-total destruction in the second photo released by Maxar. 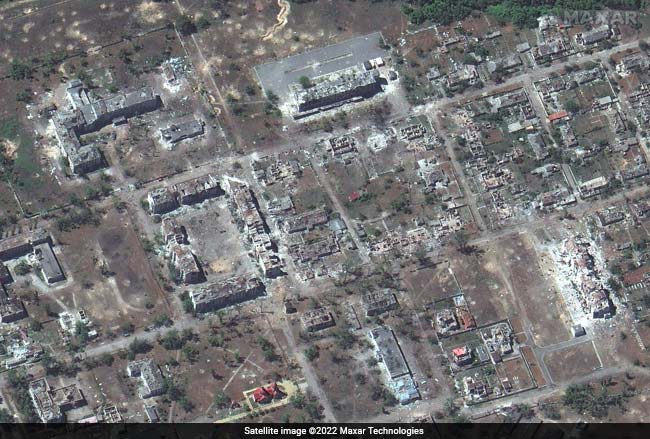 Buildings in Rubizhne after the destruction (high resolution: here)

Where buildings stood just 24 hours earlier, there is now nothing but rubble.

The Russian forces use multiple rocket launchers or MRLs to carry out the attacks. Located about 11 kilometers northeast of Severodonetsk, the MRLs can be seen in lush green fields with their missile capsules aimed at Severodonetsk. The scorch marks on the ground behind one of the MRLs are a clear sign of recent shooting activity. 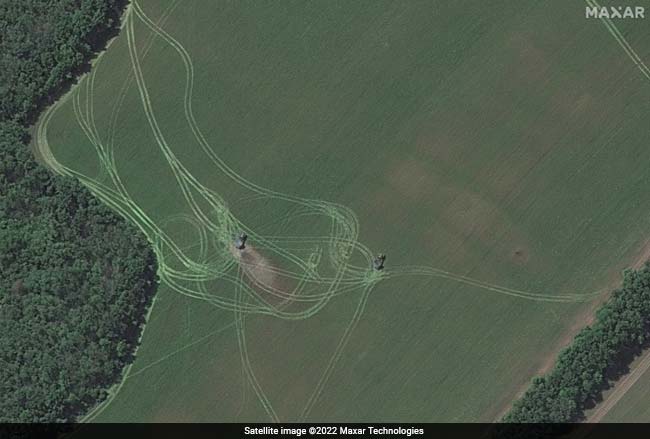 With smoke in the air, at least seven artillery strikes can be sighted around the town of Dolyna, in southwestern Ukraine. Heavy shelling can also be seen in the satellite images along the Siverskyi Donets River and the town of Bogorodichne, which is located northwest of Slovyansk. 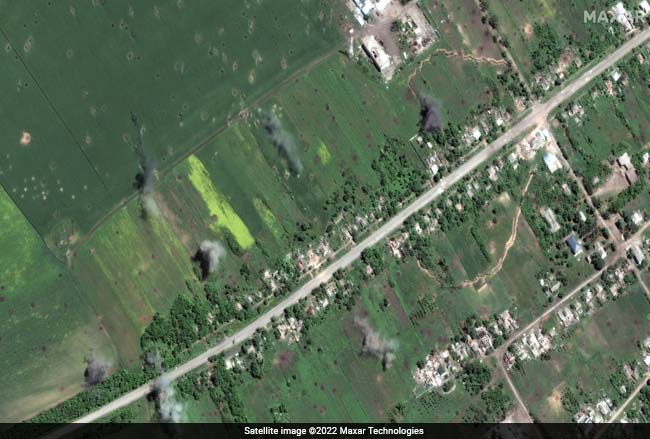 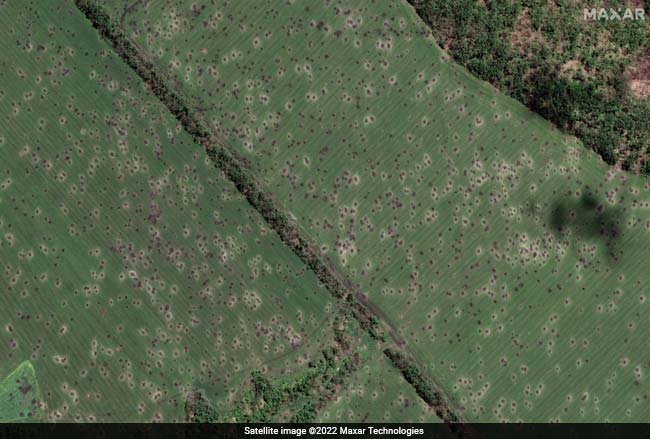 A huge bomb crater with a diameter of 40 meters and recent shelling of destroyed buildings in Dovhenke. 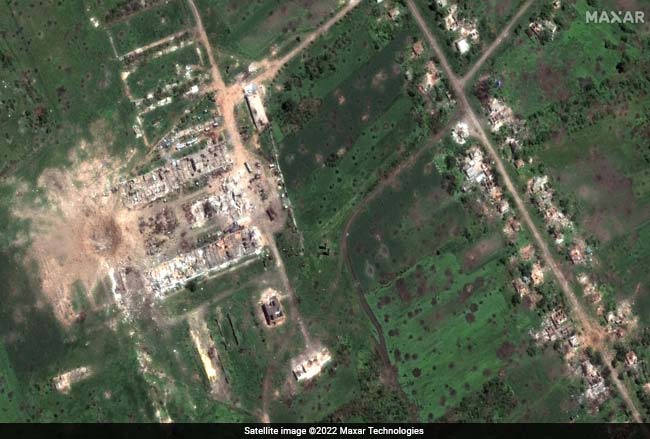 After being pushed back from the Ukrainian capital Kiev and Kharkiv during the early stages of the Russian invasion, the Kremlin has largely concentrated its attack on Donbas, claiming it is on a mission to liberate the area. 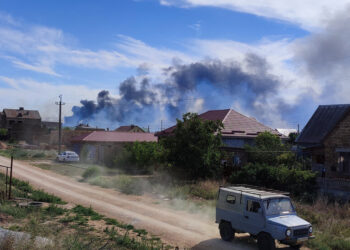