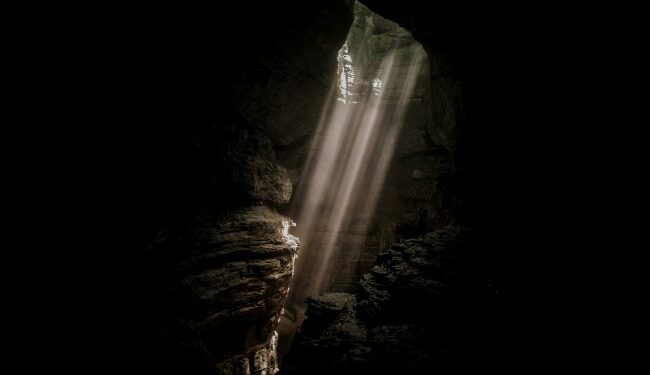 Smoo Cave is believed to have been used by some of the early settlers in the area.

Two caves in Scotland, one previously linked to murders committed by a notorious highwayman in the 16th century, may be home to a rare species of microscopic crab, according to a report by News week.

These small stygobitic crustaceans were found in the waterholes of two Scottish caves, Allt nan Uamh Stream in Assynt and Smoo Cave in Sutherland, they measure about 1 mm in size.

The crabs were discovered during a preliminary expedition in which researchers spent six years exploring 32 caves in different parts of Scotland, according to a study published in the logCave and Karst Science.

The researchers are still validating whether these crabs are part of a species that has already been detected in other parts of Europe, the outlet said.

According to news week, most stygobites are mandatory, meaning their only homes are underground. A strange and unusual home for them is the hyporheic zone of rivers, the porous silt under a streambed where shallow groundwater and surface water mix.

They are also commonly found in the underground water table, aquifers, wells and also in various other places. There are many unanswered questions in this field of research, including how pollution and other disturbances caused by humans will affect them, as well as the basic biology and ecology of groundwater creatures.

These two caves where the species may have been found are the known places in the specific area. Smoo Cave is believed to have been used by some of the early settlers in the area, while Allt nan Uamh Stream Cave has a well-known caving network.