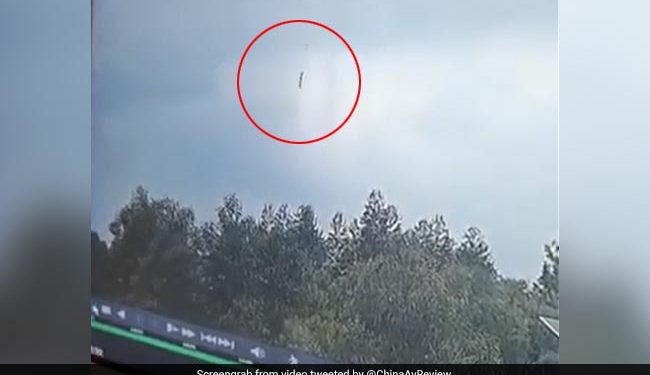 The jet rounded a nosedive from cruising altitude when it should have begun its descent.

China’s official Xinhua News Agency said Friday the second black box of the downed China Eastern jet has yet to be found.

Earlier, CAAC News, a publication managed by the aviation regulator, said China had found the second black box, but later removed the news from its official social media platforms. 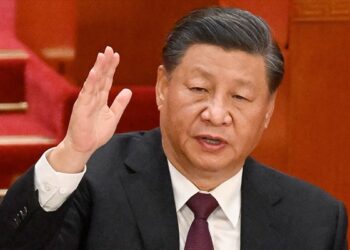