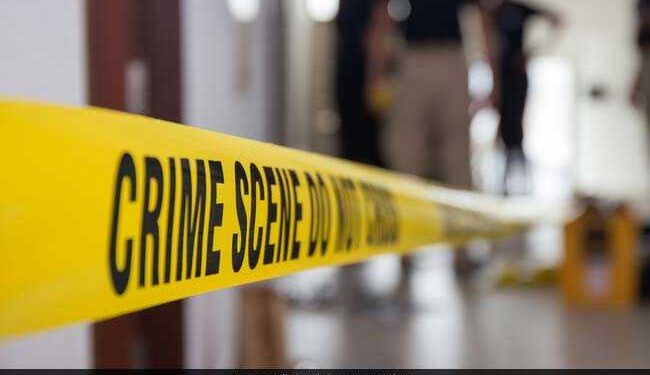 The head of the Nigerian legislature was found in a park. (representative)

Police in Nigeria have discovered the severed head of a state legislator who went missing last week in southeastern Anambra state, where the government has accused separatists of committing a spate of murders and kidnappings, police said on Sunday.

The Southeast, the homeland of the Igbo ethnic group, is trying to secede from the rest of Nigeria, and the Prohibited Indigenous People of Biafra (IPOB) group has spearheaded those calls.

Okechukwu Okoye, a lawmaker in the Anambra state assembly and his assistant went missing on May 15. His head was found Saturday night in a park in the Nnewi local government area, Anambra state police spokesman Tochukwu Ikenga said.

“The legislator has been murdered. His head was found by the Nnobi road. There is no suspect in custody yet,” Ikenga said.

Anambra state governor has offered a 10 million naira ($24,000) reward for information about the killers.

At the beginning of this month, gunmen killed and beheaded two soldiers in the neighboring state of Imo. The government charged IPOB, which denied the charges.

The violence in the southeast is another layer of insecurity in Nigeria, where kidnappings for ransom is common in the northwest and an Islamist insurgency has been raging in the northeast for more than a decade.

Amnesty International said last August that in the first eight months of 2021, Nigerian security forces killed at least 115 people in the southeast and arbitrarily arrested or tortured dozens of others. The government made no comment.