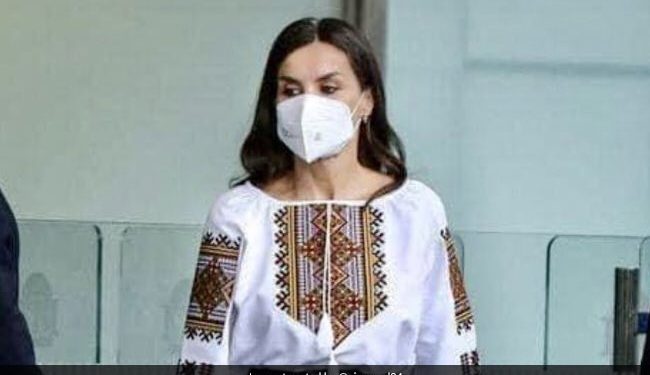 The Queen of Spain stuffed traditional sausages and a postcard wishing Ukraine victory over Russia in a shipment of grenades from her country. The gift was sent to Ukraine to boost its army’s fighting power against a numerically superior enemy.

Ukraine has just received a huge shipment of weapons from Spain.

The Ukrainians found Spanish sausages among the boxes of grenade launchers and a postcard that read: “Wishing you victory! With love, Leticia.”

It took them a while to realize it belonged to the Queen of Spain. pic.twitter.com/EXalzM4qN7

News of the Queen of Spain’s gift to Ukraine has gone viral on social media.

“Ukraine has just received a huge shipment of weapons from Spain,” said a tweet from a user Visegrad.

The postcard sent by the Spanish Queen had a handwritten note that read, “I wish you victory! With love, Leticia.”

Also read | Temple dedicated to Zeus, king of the gods, discovered in Egypt

According to Reuters, Russia’s defense ministry said on Monday that its high-precision missiles had destroyed six facilities that fuel the railways used to supply foreign weapons to Ukrainian troops in Donbas.

Russia is trying to destroy Ukraine’s railway infrastructure to disrupt arms supplies from other countries, Ukraine’s military command had said.

Russia’s defense ministry then said in a statement that Russian forces destroyed a weapons depot near Slavyansk in the Donetsk region, among other military sites, Reuters said.

On February 24, 2022, Russia invaded Ukraine in what it calls a “special operation” to demilitarize and “denazify” its neighbor. Ukraine and the West say Russia has started an unprovoked war of aggression and has taken several stern measures against it.

With nearly 5.4 million Ukrainians fleeing the country and a quarter of the displaced population, the invasion has sparked the biggest refugee crisis in Europe since World War II. 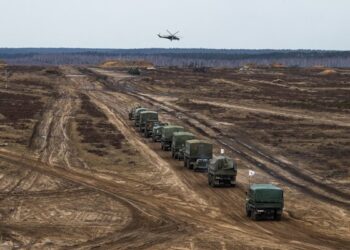 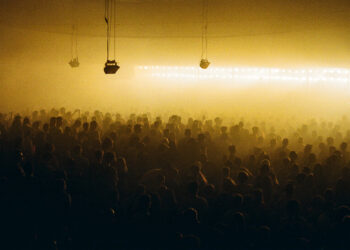 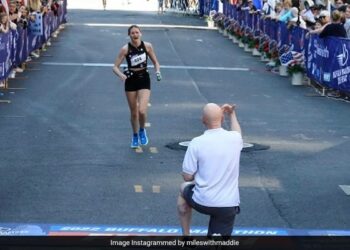 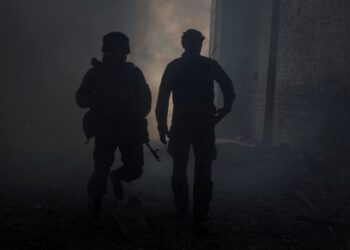