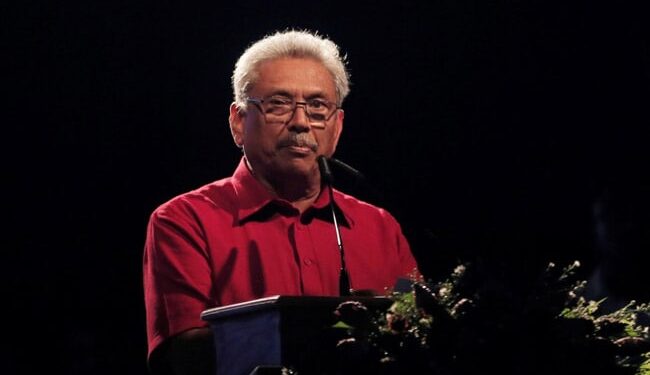 Gotabaya Rajapaksa emailed his resignation shortly after he reached Singapore.

The resignation was forwarded to the country’s attorney general to consider legal implications before it was formally accepted, Indunil Yapa said.