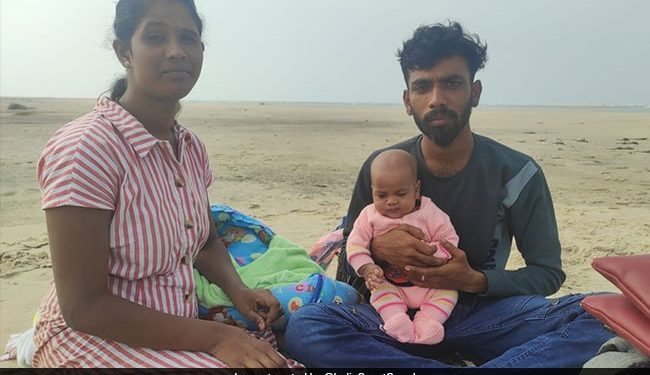 New Delhi:
As Sri Lanka faces its worst economic crisis ever, with power outages and a shortage of essential goods leading to mass protests, its nationals have begun seeking refuge in India.

Here’s your 10-point cheatsheet for this big story: 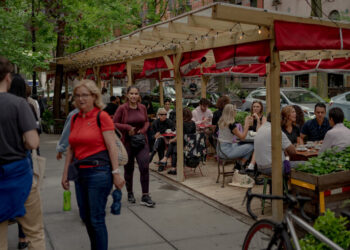 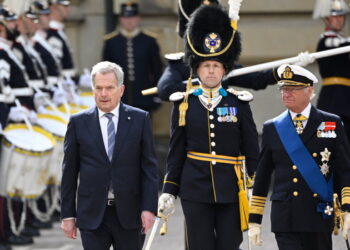 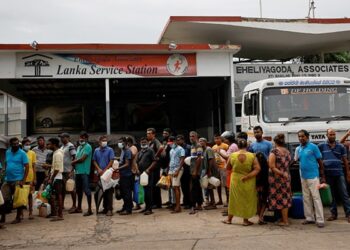 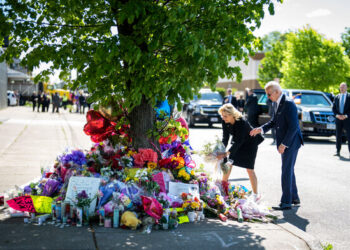 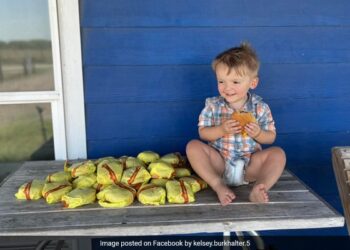