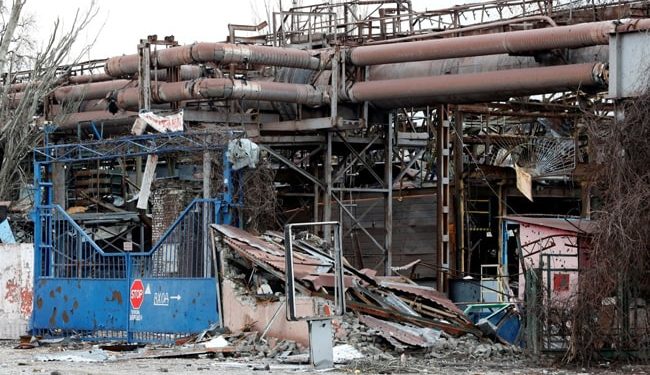 The Ukrainian prime minister said on Sunday that the strategic port city of Mariupol “has not fallen”, adding that the encircled forces defending the city against Russian attacks “will fight to the end”.

Prime Minister Denys Shmyhal spoke to ABC’s “This Week” hours after a Russian ultimatum to surrender those fighters entrenched in a fortress-like steel mill passed.

“The city still hasn’t fallen,” he said. “There are still our armed forces, our soldiers. So they will fight to the end.”