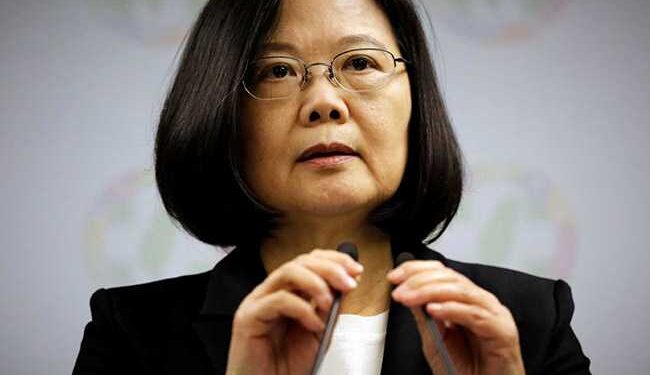 Taiwanese President Tsai Ing-wen has resigned as leader of her governing party. (File)

Taiwan’s President Tsai Ing-wen resigned as leader of her governing party after it suffered a defeat in Saturday’s local elections, while Beijing-friendly opposition held its ground.

“The election result was not as expected… I should take all the responsibility and I am resigning as DPP chairman immediately,” she told reporters. Ms. Tsai will stay on as president of the self-governed island.