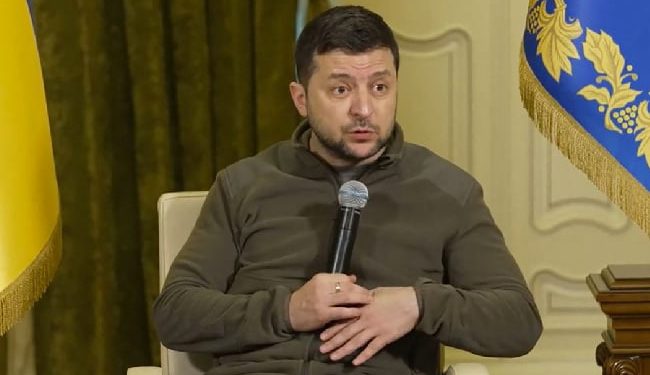 War in Ukraine: At least 13 killed and 40 injured in Russian attack on a shopping center in Kremenchuk.

Ukrainian President Volodymyr Zelensky denounced Monday’s rocket attack on a shopping center in central Kremenchuk as a “brutal act of terrorism” as the death toll rose to 13.

Zelensky spoke after reports of two other attacks on Monday in the east of the country that killed a total of at least 12 civilians, as officials there accused Moscow of deliberately targeting civilians.

“Today’s Russian attack on the Kremenchuk shopping center is one of the most brutal terrorist acts in European history,” Zelensky said in his evening broadcast on Telegram.

Earlier, Ukraine’s Defense Ministry said the strike in Kremenchuk was deliberately timed to coincide with the mall’s busiest hours and cause the maximum number of casualties.

The attack has already led to condemnation from the United Nations and world leaders.

And a strike in Kharkov killed four people and injured 19 others, including four children, said Oleg Synegubov, the head of Kharkov’s regional administration.

“The enemy is deliberately terrorizing the civilian population,” he said in a statement to Telegram.