“They come to an agreement, then…”: Russian negotiator lashes out at Ukraine 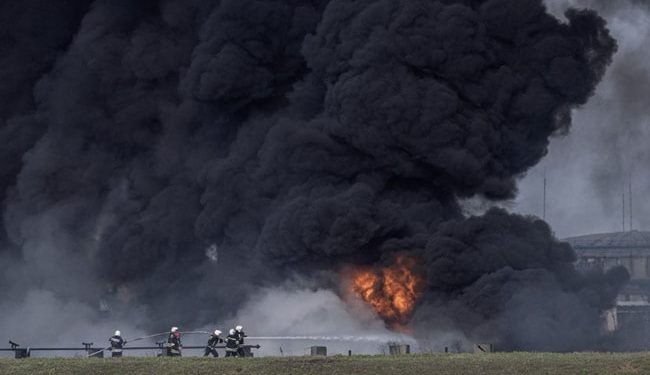 “I am one of the four negotiators on the Russian side, but it is difficult to negotiate. Ukrainian colleagues come to an agreement and then return,” said TASS negotiator Leonid Slutsky.