To address Monkeypox outbreak, US calls for coordinated global response 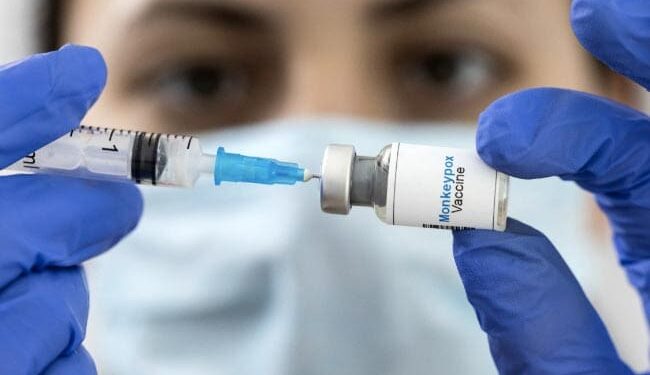 Monkeypox has been declared a global health emergency by the WHO.

After the World Health Organization (WHO) declared the MonkeyPox virus a public health emergency of international concern on Saturday, the White House said a coordinated international response is needed to end the spread of monkeypox and protect communities.

Raj Panjabi, director of the White House Pandemic Preparedness Office, said in a commentary on the WHO statement: “A coordinated, international response is essential to stop the spread of monkeypox, protect communities most at risk of contracting the disease.” and fight the current outbreak.”

“Today’s decision by the World Health Organization (WHO) to declare the current monkeypox outbreak a public health emergency of international concern is a call to the global community to stop the spread of this virus,” he said. a statement from the White House quoting Panjabi. .

Speaking about the Biden administration’s response to the outbreak, the official said: “Since the earliest days of the outbreak, the Biden administration has deployed a robust and comprehensive strategy to combat monkeypox here in the US, including drastic scaling from sourcing, distributing and manufacturing vaccines, expanding access to tests and treatments, and communicating with communities most at risk of contracting the virus.”

However, in view of the emerging situation, he noted: “But that is not enough. As the Department of Health and Human Services has said, we must step up our work to aggressively fight this virus and protect communities in the United States that are affected by monkey pox.”

The CDC currently has no specific forecasts about how serious the situation could be, Walensky added. “I don’t think we have a stable estimate now,” the director said.

But the director did note that the United States on Friday discovered two cases of monkeypox in children for the first time. The two cases are unrelated and likely result from household transmission, the CDC said in a statement.

The agency said the children are in good health and are being treated. Both are fine, but they had contact with other people, and the CDC is monitoring that, Walensky added.

As of July 22, the United States has a total of more than 2,800 confirmed cases of monkeypox/orthopox viruses, according to CDC data.

dr. Ashish Jha, White House Covid-19 response coordinator, said the government has delivered 300,000 doses of a monkeypox vaccine and is working to expedite the shipment from Denmark of 7.86,000 additional doses.