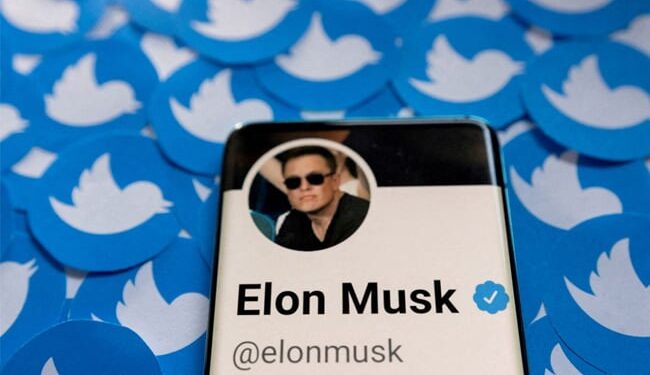 Musk tweeted that the Twitter Inc acquisition is temporarily on hold due to the calculation of fake accounts in it.

Musk’s announcement came before the opening of trading on the US exchanges.

During pre-market trading, Twitter Inc’s share price crashed to $37.10, which is 17.7 percent lower than the previous day’s closing price.

Musk said earlier this week that Twitter’s decision to ban former US President Donald Trump was a mistake and that he would reverse it if his takeover of the social media company is successful. 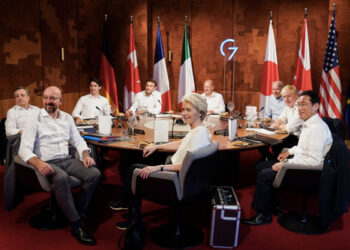