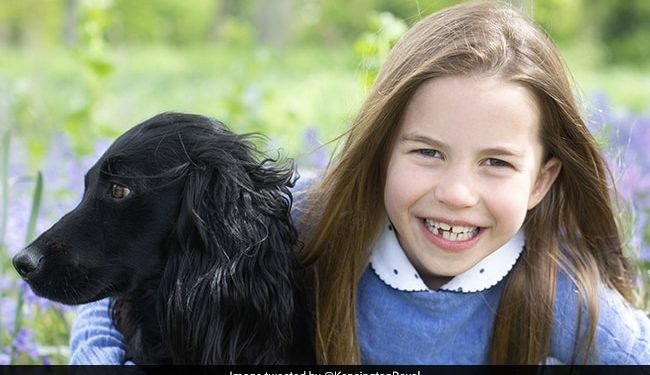 Princess Charlotte is a great-granddaughter of Queen Elizabeth.

Britain’s Prince William and his wife Kate published three photos of their daughter Charlotte on her seventh birthday on Sunday.

The photos of Charlotte, who turns seven Monday, were taken by Kate in Norfolk, eastern England, and show Charlotte sitting in a meadow of bluebells, holding the family’s black cocker spaniel.

Charlotte is a great-granddaughter of Queen Elizabeth and fourth in line to the throne, behind her grandfather Charles, father William and older brother George. 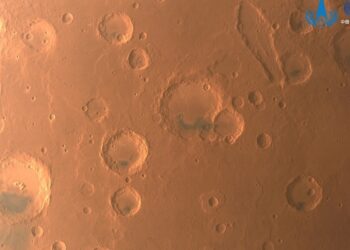 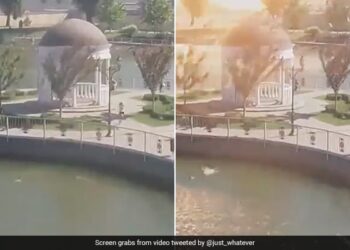