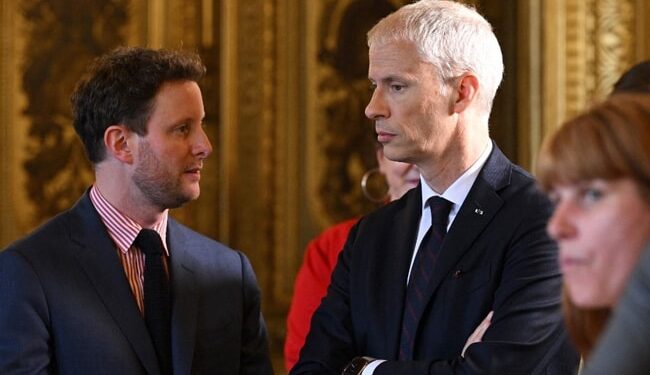 Volodymyr Zelensky hopes for a swift accession of Ukraine to the EU after the Russian invasion.

Ukraine’s bid to join the European Union could not be finalized for “15 or 20 years,” France’s Europe minister said on Sunday, pouring cold water on Ukrainian President Volodymyr Zelensky’s hopes of a quick accession. in the wake of the Russian invasion of his country.

“We have to be honest. If you say that Ukraine will join the EU in six months or a year or two, you are lying,” Clement Beaune told Radio J. “It will probably be in 15 or 20 years, it will take a long time.”