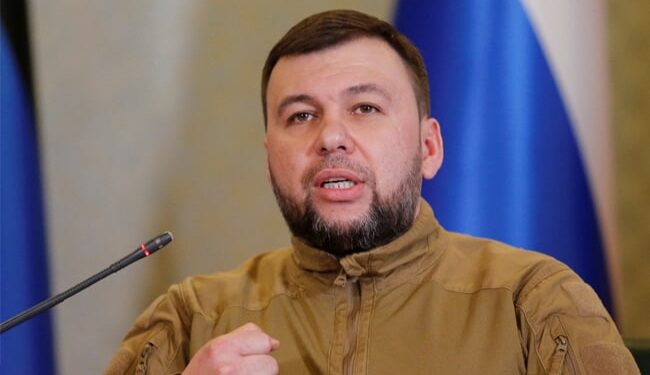 The leader of Ukraine’s breakaway Donetsk People’s Republic said on Monday that the fighters who surrendered at the Azovstal steel plant in Mariupol will face a trial in the separatist region, Interfax news agency reported.

The report did not specify which charges the fighters would face.