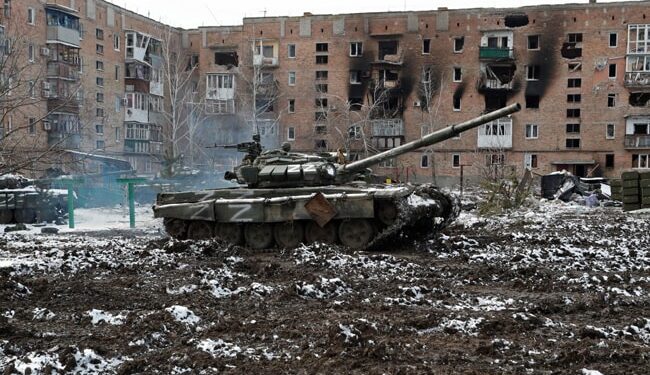 The destruction requires more support from the international community to Ukraine, a UN official said.

Russian attacks on Ukraine’s energy infrastructure have led to “a new level of distress” in the war-torn country, the UN aid chief said on Tuesday, warning millions of people are without heating as temperatures plummet.

Nearly half of Ukraine’s energy system has been damaged after months of systematic Russian attacks on electricity infrastructure, with new attacks on Monday.

“Since October, ongoing attacks on Ukraine’s energy infrastructure have created a new level of emergency affecting the entire country and exacerbating the needs caused by the war,” Martin Griffiths, Under-Secretary-General for Humanitarian Affairs, told the UN. Security Council. .

The destruction requires more support from the international community to Ukraine, he said, highlighting that the loss of energy infrastructure has “left millions of people without access to heat, electricity and water,” with temperatures expected to fall below – 20 degrees Celsius (- 4 degrees Fahrenheit).

“In Ukraine today, citizens’ ability to survive is under attack,” he added.

Griffiths warned that more people were at risk of being displaced by the conflict, which he says has already driven 14 million people from their homes, including 6.5 million in Ukraine and more than 7.8 million who have fled the country.

France’s ambassador to the UN, Nicolas de Riviere, accused Russia of “using winter as a weapon of war”.

The UN Humanitarian Agency has issued a record-breaking call for $51.5 billion in funds by 2023 to address rising global humanitarian needs due to the conflict in Ukraine and climate change.

Griffiths said on Tuesday it would be challenging to meet the call, but underlined “urgent needs” in a “world gone mad, where one in 23 people around the world is in need of humanitarian assistance”. 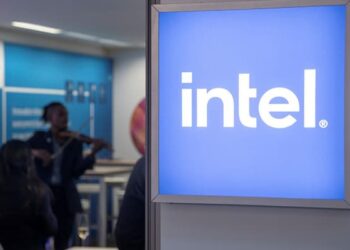