US announces $1.1 billion military aid to Taiwan amid tensions in China 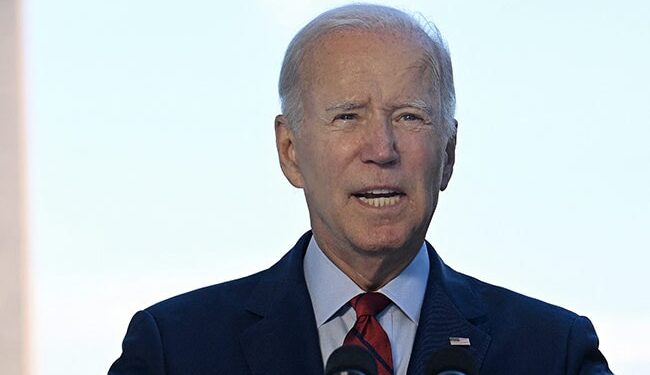 The US also urged China to cease its military, diplomatic and economic pressure on Taiwan.

The United States on Friday announced a new $1.1 billion weapons package to Taiwan, in another effort to bolster the island’s defenses amid mounting tensions with Beijing.

The latest US sale comes a month after House Speaker Nancy Pelosi defiantly visited self-governing democracy, prompting mainland China to launch a show of power that could be a trial run for a future invasion.

The package includes $665 million for an early radar warning system to help Taiwan track incoming missiles and $355 for up to 60 advanced harpoon missiles capable of sinking incoming ships.

A spokesman for the State Department, which approved the sale, said the package is “essential to Taiwan’s security.”

“We urge Beijing to cease its military, diplomatic and economic pressure on Taiwan and instead engage in meaningful dialogue with Taiwan,” the spokesman said.

The State Department said the United States still only recognizes Beijing, which claims the island as its property.

“These proposed sales are routine matters in support of Taiwan’s ongoing efforts to modernize its armed forces and maintain a credible defensive capability,” the spokesman said.

“The United States will continue to support a peaceful resolution of problems in the Strait, consistent with the aspirations and interests of the people of Taiwan,” he said.

The sale will require Congressional approval, which is almost certain as Taiwan enjoys strong support across party lines.