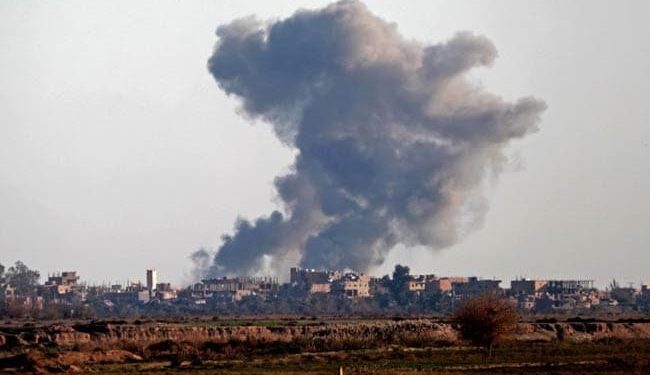 US attacks Syria: US claimed no civilian casualties had been reported in the attack. (representative)

The United States carried out an attack on Monday in the Syrian province of Idlib that targeted a senior leader of an al-Qaeda militant group, the US military said.

The attacks targeted Abu Hamzah al Yemeni, a “senior leader” of Al Qaeda, the Hurras al-Din, while traveling alone on a motorcycle, the US military statement said.

It added that an initial assessment did not point to civilian casualties.