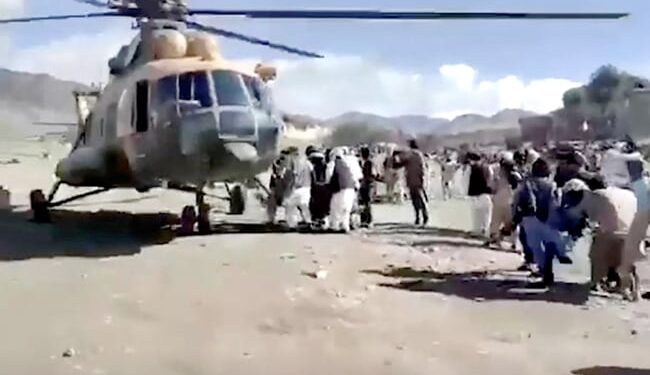 An earthquake measuring 6.1 on the Richter scale in Afghanistan killed at least 1,000 people on Wednesday. In addition, more than 600 people were injured in the earthquake that struck about 44 km from Khost, a town near the Pakistani border, according to the US Geological Survey (USGC).

Reports and photos from news agencies show buildings reduced to rubble and people with injuries being treated and flown in helicopters. As entire villages have been razed to the ground, footage also shows people rescuing those trapped under the rubble by wrapping them in blankets for safety.

A video shared by Reuters news agency also shows several people being covered with blankets and flown in from the earthquake-affected areas.

#WATCH † 950 people died and more than 600 were injured in a 6.1-magnitude earthquake in Afghanistan.

In addition to rescuing the injured, helicopters are also being used to fly in medical supplies and food, Reuters quoted an Interior Ministry official as Salahuddin Ayubi.

The death toll, as well as the number of injured, are expected to rise further as information comes in from remote mountain villages, the agency added.

Paktika’s information and culture director, Mohammad Amin Hozaifa, confirmed the death toll, telling Reuters: “1,000 dead, 1,500 injured, and this number could rise, many families have been lost. Injured people have been taken to Kabul and Gardez.”

Most of the deaths were in the eastern province of Paktika. While Paktika saw as many as 255 fatalities, more than 200 were injured. Khost, on the other hand, saw 25 killed and 90 injured.

Wednesday’s earthquake is said to be the deadliest since 2002. 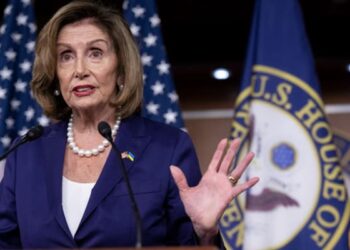