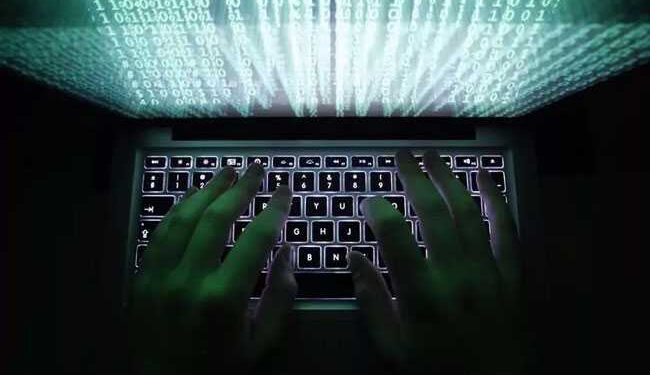 Holiday Inn’s parent company, Intercontinental Hotels Group (IHG), experienced substantial booking disruptions last week when two hackers wiped data from the company, according to a report from the BBC. IHG is a UK-based company that operates 6,000 hotels worldwide under the Regent and Holiday Inn brands, as well as Crowne Plaza.

The hackers, a couple from Vietnam, told the BBC that they were doing it for fun and that their first plan was to perform a ransomware attack, but they were stopped, so they wiped a significant amount of data from the company.

The simple password Qwerty1234 gave them access to the databases of the FTSE 100 company. An analyst says the incident demonstrates the hateful nature of the dangerous hackers.

“The company’s IT team kept isolating servers before we had a chance to deploy it. We thought we were having some fun (sic). We did a wiper attack instead,” they said.

A wiper attack is a type of cyber attack that permanently deletes files, data, and documents.

The most private parts of IHG’s networks were reached through a “very weak” internal password vault, according to the hackers. The hotel chain has denied this claim.

The couple has posted screenshots of their hack to the BBC. IHG confirmed the truthfulness of the photos.

The hackers claimed not to feel guilty about the damage they caused to the hotel chain.

“Actually, we don’t feel guilty. We’d rather have a legal job here in Vietnam, but the average wage is $300 a month. I’m sure our hack won’t hurt the company much,” they said.

According to a statement from IHG, the couple’s actions caused significant disruptions to “booking channels and other applications.”

In the statement, the group also said: “IHG has implemented its response plans, is notifying relevant regulatory authorities and is working closely with its technology suppliers. External specialists have also been engaged to investigate the incident. IHG is working to fully complete all systems. to recover as quickly as possible and to assess the nature, extent and impact of the incident. We will support hotel owners and operators as part of our response to the ongoing service outage. IHG’s hotels will still be able to operate and take reservations directly.” 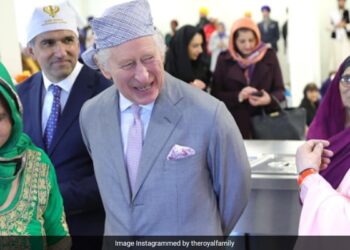