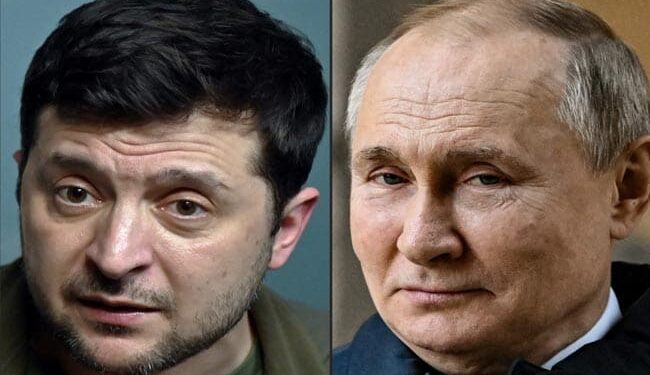 Both Putin and Zelensky are on TIME .’s list

TIME has released its list of 100 most influential people in 2022 and it has a surprise in it. The leaders category includes both Ukrainian President Volodymyr Zelensky and Russian President Vladimir Putin.

Including both leaders in the list of 100 most influential could be controversial, but TIME’s editor-in-chief and CEO explains the selection by saying: “When our team comes together to choose the TIME100, we have one barometer: influence. Who shaped the year? Who stood up? Who stood out? Influence can, of course, be for better or for worse—a dichotomy never more apparent than in this year’s TIME100, which featured both Vladimir Putin and Volodymyr Zelensky. They are the poles of this list, and of this moment. The Russian dictator behind a brutal war, and his enemy, the Ukrainian president, whose leadership has made him a rare heroic figure in our time that is divisive.”

President Zelensky’s article was written by none other than United States of America Joe Biden (who is also on the list) himself. In it he writes: “In President Zelensky, the people of Ukraine have a leader worthy of their courage and resilience”. He adds, “The nations of the free world, inspired by President Zelensky’s example, are more united, determined and purposeful than ever in our recent memory.”

President Putin’s article was written by imprisoned Russian opposition leader Alexei Navalny, who is currently serving nine years in a high-security penal colony. Navalny in his column talks about the duck test, which basically means that “if something looks like a duck, swims like a duck, and quacks like a duck, it’s probably a duck.”

He goes on to say, “The same logic was applied in this case (against Putin): if one destroys the independent media, organizes political assassinations and clings to his imperial delusions, then he is a madman capable of causing a massacre in the center of Europe in the 21st century.

The annual list of influential people includes pioneers, artists, titans, leaders and icons from around the world who made the most impact during the year. 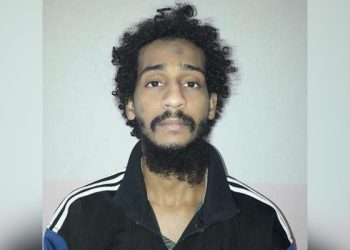