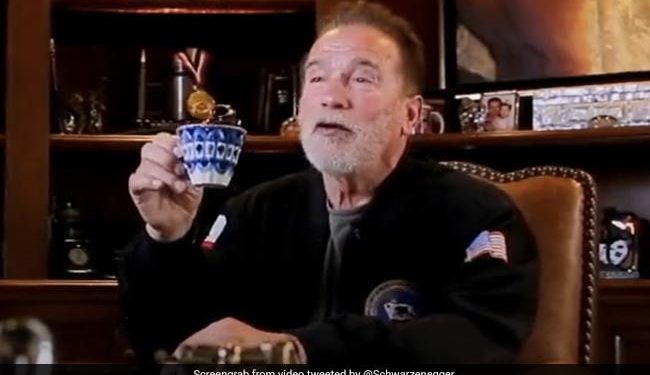 Arnold Schwarzenegger said Ukraine did not start this war.

“terminator” star Arnold Schwarzenegger on Thursday appealed to Vladimir Putin to end the “pointless” war in Ukraine, praising the Russians protesting the conflict as his “new heroes”.

“Ukraine did not start this war,” the former California governor said in an emotional message to the people of Russia and Russian troops on his Twitter account.

I like the Russian people. That’s why I have to tell you the truth. Please watch and share. pic.twitter.com/6gyVRhgpFV

“I’m speaking to you today because there are things going on in the world that are being kept hidden from you, terrible things that you should know about,” he said in the powerful nine-minute video.

The Austrian-born former bodybuilding champion, whose film “Red Heat” was the first American movie to be filmed in Moscow’s Red Square, talking about his affection for the Russian people and meeting his idol, Russian weightlifter Yuri Vlasov, when he was 14 years old.

“The strength and heart of the Russian people have always inspired me,” he said. “That’s why I hope you’ll let me tell the truth about the war in Ukraine.”

“I know your government has told you that this is a war to ‘de-nazify’ Ukraine,” he said. “This is not true. The Kremlin rulers started this war. This is not the war of the Russian people.”

Schwarzenegger said that “the world has turned against Russia for its actions in Ukraine — entire city blocks have been flattened by Russian artillery and bombs, including a children’s hospital and a maternity hospital.”

“Because of its brutality, Russia is now isolated from the society of nations,” he said.

In an appeal to the Russian troops, Schwarzenegger recalled the injuries his father suffered while fighting for the Nazis in Russia during World War II.

“He was broken physically and mentally and lived the rest of his life in pain,” he said. “To the Russian troops who are listening to this broadcast…I don’t want you to be as broken as my father was.”

“This is not the war to defend Russia that your grandfathers or your great-grandfathers fought,” he said. “This is an illegal war. Your life, your limbs, your future have been sacrificed for a senseless war that is condemned by the whole world.”

He closed the message with praise for Russians who risk arrest by protesting the war.

“The world has seen your courage,” he said. “You are my new heroes.” 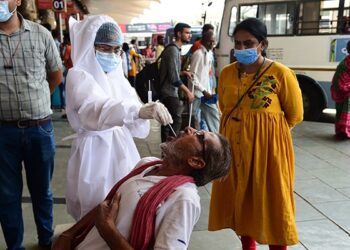 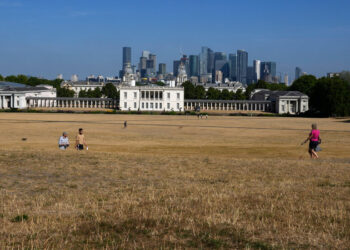 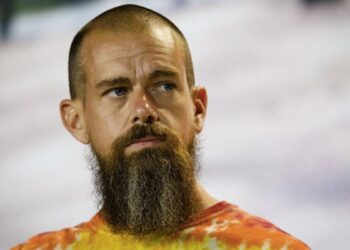 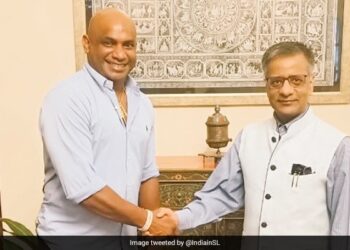 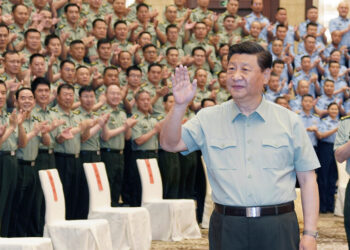 Why China’s Confidence May Turn Out to Be a Weakness