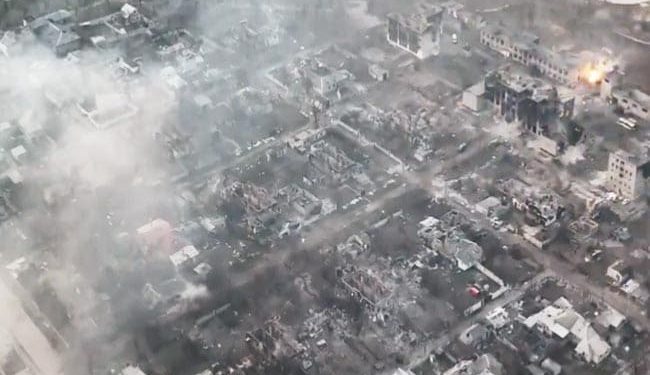 The Ukrainian National Guard has shared a video showing a tank firing and shelling a Russian armored vehicle from afar. The video shows a Ukrainian tank moving uphill through a war-torn city before coming to a stop. It then suddenly opens fire on a stationary military vehicle quite far away, hitting it and destroying it. The grenade that was fired even travels through a partially destroyed building before hitting its target.

#Ukraine: Video showing a tank of the 4th Rapid Reaction Brigade of the Ukrainian National Guard hitting a Russian/separatist BMP in Rubizhne, #Luhansky oblast. It has been destroyed, as would be expected. pic.twitter.com/TKEa4DSSNR

The Ukrainian National Guard released a statement saying: “Rubizhne in the Luhansk region was destroyed by constant air strikes and enemy artillery shelling. Our soldiers are firing vehicles with unrealistic efforts,” as reported by TheIndependent†

President Vladimir Putin has said he launched the military operation on February 24 to rescue Russian-speakers in Ukraine from a “genocide” carried out by a “neo-Nazi regime”.

He recognized the independence of two self-proclaimed separatist republics in Donetsk and Luhansk shortly before the invasion began. In recent weeks, Moscow’s military campaign has refocused on the eastern region of Donbas, which has been partially controlled by pro-Kremlin separatists since 2014.

“We can now confirm that Russian troops have started the battle for the Donbas, which they have been preparing for a long time,” Ukrainian President Volodymyr Zelensky said on Telegram late Monday. “No matter how many Russian soldiers are brought here, we will fight. We will defend ourselves.”

Prior to the much anticipated advance, Ukrainian authorities had urged people in Donbas to flee west to escape. However, more evacuations from the Luhansk region are needed as shelling has increased in recent days and more Russian troops have arrived, Luhansk governor Serhiy Gaidai said on Saturday. He said some 30% of people still live in settlements in the region and have been asked to evacuate. 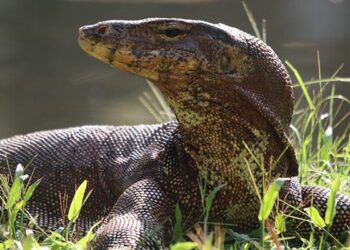 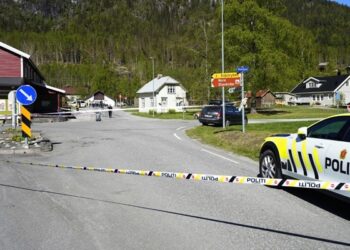