What’s in the US $800 Million Military Aid Package for Ukraine? Details here: 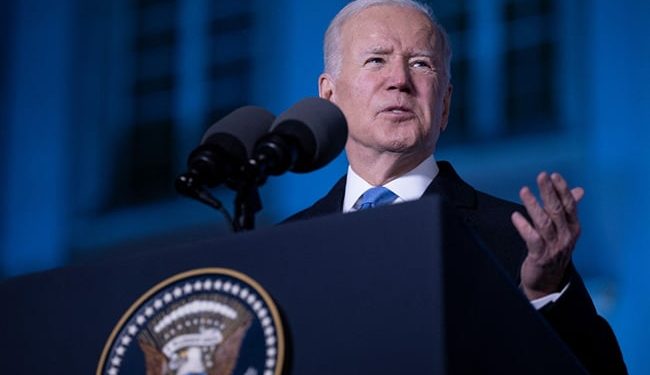 The US also agrees to send Mi-17 helicopters to Ukraine as part of a new military package.

The United States on Wednesday unveiled a new $800 million military aid package for Ukraine, including heavier equipment such as helicopters, howitzers and armored personnel carriers.

President Joe Biden spoke with his Ukrainian counterpart Volodymyr Zelensky about an hour earlier in the day as Russia shifts efforts to the east, the new frontline of the nearly seven-week-old war.

“The Ukrainian military has used the weapons we supply with devastating consequences,” Biden said.

“As Russia prepares to intensify its attack in the Donbas region, the United States will continue to provide Ukraine with the capabilities to defend itself,” he added.

“This new aid package will include many of the highly effective weapons systems we have already delivered and new capabilities geared to the broader attack we expect Russia to launch in eastern Ukraine.”

Zelensky, for his part, tweeted that he and Biden had discussed the “additional package of defensive and potential macro-financial aid.”

The new aid included some of the heavier equipment Washington had previously refused to provide to Kiev for fear of escalating the conflict with nuclear-armed Russia.

Pentagon spokesman John Kirby has released a list of the items in the latest $800 million security aid package for Ukraine.

“We’ve specifically tailored this list to the needs they’ve asked for regarding what’s going on in eastern Ukraine,” Kirby said.

The Pentagon spokesman said the United States is working with “allies and partners to identify and provide Ukraine with additional capabilities that we do not have in stock.”

Kathleen Hicks, Pentagon number two, was set to chair a meeting Wednesday with the heads of key US defense groups to accelerate production of the weapons most commonly used by the Ukrainian military.

Before the last package, the United States had supplied or promised Ukraine 1,400 Stinger anti-aircraft systems, 5,000 Javelins, 7,000 other anti-tank weapons, several hundred Switchblades, 7,000 rifles, 50 million bullets, and a range of other equipment. 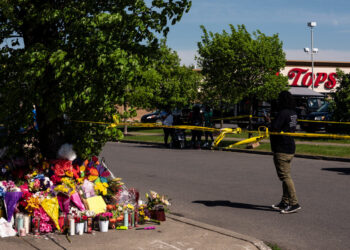 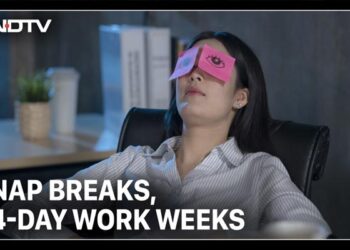 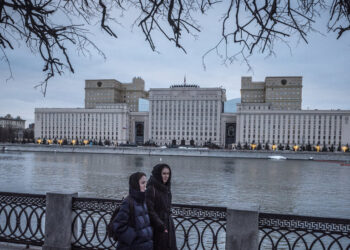 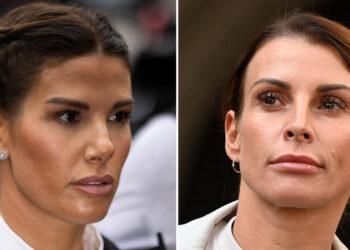 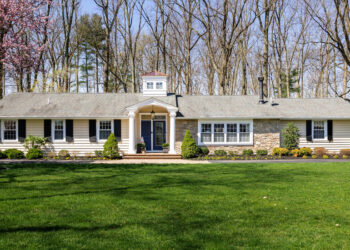