Will “radically” reduce military activity near the capital of Ukraine: Russia 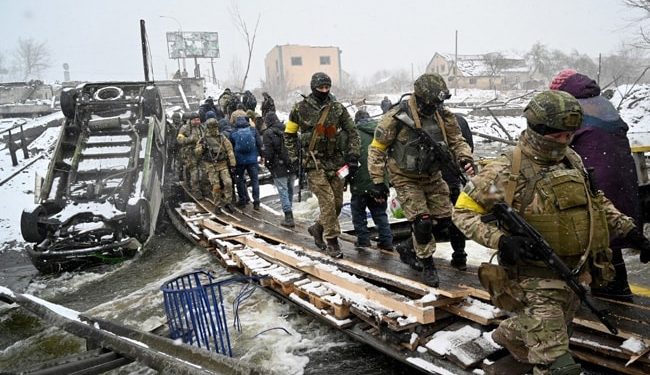 Russia will “radically reduce” its military activities in northern Ukraine, including near the capital Kiev, after “meaningful” talks in Istanbul, Moscow negotiators said Tuesday.

“As the talks on the preparation of an agreement on the neutrality and non-nuclear status of Ukraine have moved into a practical area…a decision has been taken to suspend military activity in the Kiev and Chernigiv areas,” the Russian Federation said. Deputy Defense Minister Alexander Fomin.

Chief Negotiator Vladimir Medinsky said there had been “meaningful discussion” during the talks and that Ukrainian proposals would be presented to Russian President Vladimir Putin.

“After today’s meaningful discussion, we have agreed and propose a solution, according to which the meeting of the heads of state would be possible at the same time as the foreign ministers who initial the treaty,” Medinsky added.

“Provided that the agreement is worked quickly and the required compromise is found, the possibility of making peace will be much closer,” he said.