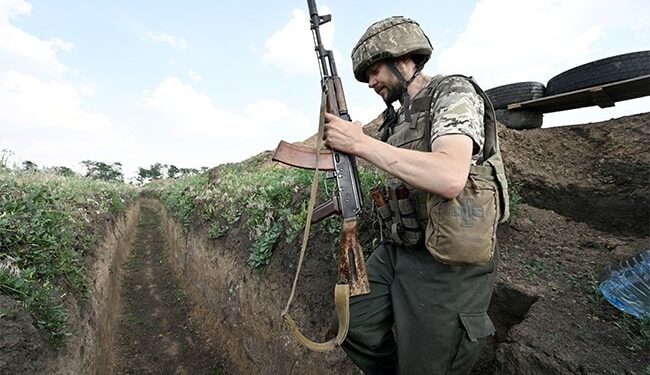 Russian forces shelled towns and villages, including the city of Kherson, Zelensky said.

Russian forces withdrew from the western bank of the Dnipro River earlier this month, but shelled towns and villages, including the town of Kherson, from new vantage points on the opposite bank.

In his nighttime video address, Zelenskiy also said Russian troops had damaged a pumping station that supplied water to the town of Mykolaiv, northwest of Kherson.