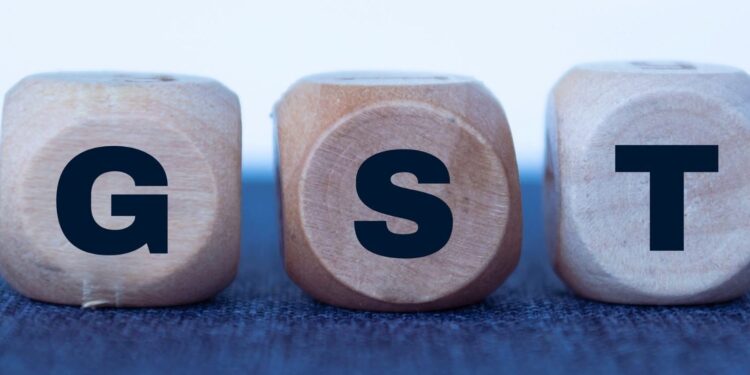 The extension of the GST compensation window is not for states

The extension of the GST offset levy has been made possible to repay the loan made in the past to pay the promised compensation to states.

“In the exercise of the powers granted by paragraph (2) of Article 12, read with Article 8 of the Compensation to States for Goods and Services Act, 2017 (15 of 2017), the national government has, on the advice of the Council, hereby set the following rule ”, was stated in an extraordinary official gazette of the Ministry of Finance on Friday.

“The period for levying and collecting taxes under subsection (1) of Section 8 of the Goods and Services Tax (Compensation to States) Act, 2017) runs through March 31, 2026.

(Details to be added soon)