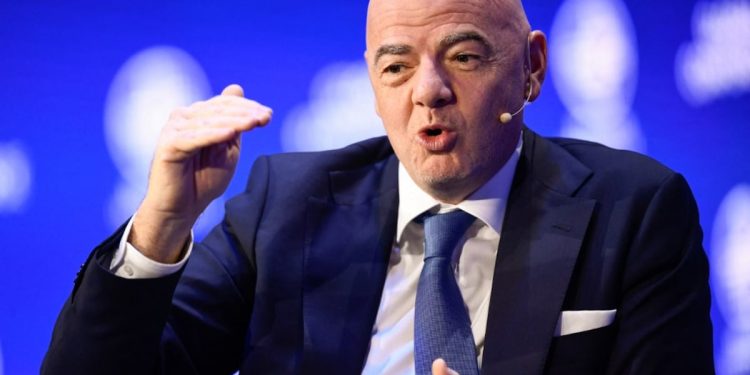 FIFA president Gianni Infantino said migrant workers are proud of their hard work when asked about the conditions of workers building World Cup stadiums and infrastructure in Qatar. Infantino said workers would be proud to build stadiums for this year’s tournament in the Gulf state. The head of world football’s governing body was asked at the Milken Institute’s global conference in Los Angeles whether FIFA would make “any commitment” to help families of workers killed in Qatar.

Although he did not directly answer that question, he pointed to the introduction of a minimum wage and improved labor rights in Qatar.

“Let’s not forget one thing when we talk about this topic, which is work, even hard work, hard work,” Infantino said.

“America is an immigration country. My parents also emigrated from Italy to Switzerland. Not that far, but still.

Infantino said three people had died in construction work for the stadiums.

Infantino said: “When it comes to the construction of World Cup stadiums – we are investigating all these matters with outside agencies – it is actually three people who died.”

He said other workers “may have died doing other works and so on, and of course FIFA is not the police of the world or responsible for everything that happens in the world.

“But thanks to FIFA, thanks to football, we have been able to address the status of all 1.5 million workers working in Qatar.”

Qatar has refutes the number of deaths of migrant workers reported by some international media and says it has made a series of reforms to its labor regulations since it was selected to host the World Cup. 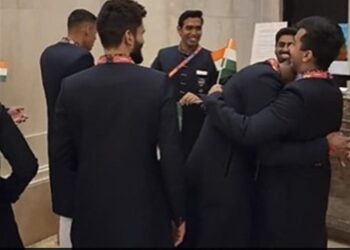 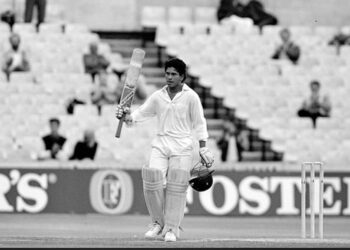 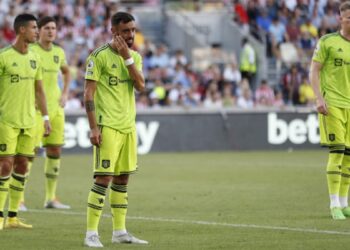 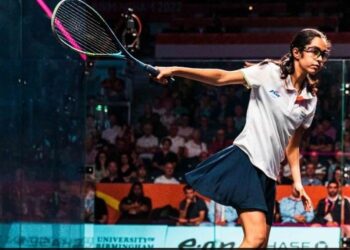