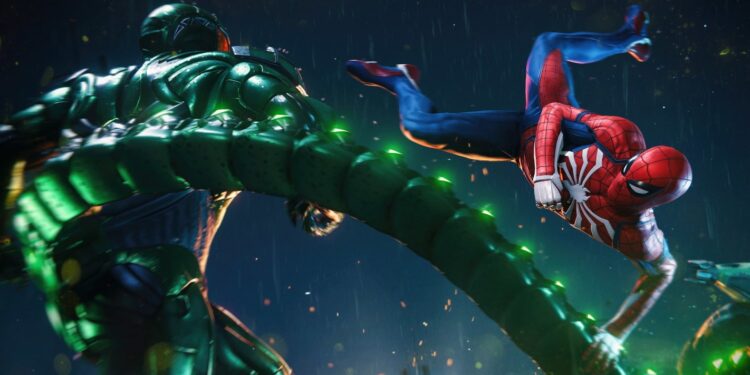 A user-created game modification – or mod – designed to replace in-game pride flags from the recently released PC port of Marvel’s Spider-Man Remastered was reportedly removed by NexusMods and ModDB, two of the largest online sites for pc games modifications. Both sites confirmed that the ‘troll’ mod, which was uploaded from a new account, had been removed.

According to a report from The Verge, the popular game mod hosting site NexusMods explained in a blog post that the mod for Marvel’s Spider-Man Remastered was uploaded to its site by a brand new account with no modding history, which the administrators suspect may be a secondary account for one of the users of the site, or a ‘sock puppet’ account.

The mod replaced the pride flags found around New York City with the American flag on Marvel’s Spider Man Remastered. In addition to removing the mod, both “the sock puppet account and the main user account” have been banned by NexusMods.

“It was very clearly done intentionally to be a troll mod. The fact that the user had to make a sock puppet like a coward to upload the mod showed that he intended to troll and they knew that it wouldn’t be allowed,” said NexusMods.

“If they hadn’t been a coward and used their main account instead, we would have just deleted the mod and told them we didn’t want to host it, and only banned them if they re-uploaded it after being properly warned. of the sock puppet took away any doubt and made it a very easy decision for us,” she added.

ModDB, which hosts mods for PC games like NexusMods, too announced via a tweet that it had removed the mod. “ModDB is an inclusive environment for everyone and we do not allow it to target marginalized groups. Our content moderation is largely automated, but when identified, we have a zero-tolerance policy for this type of content,” the website said in the tweet. 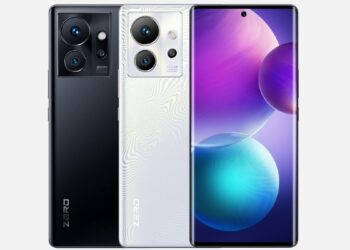 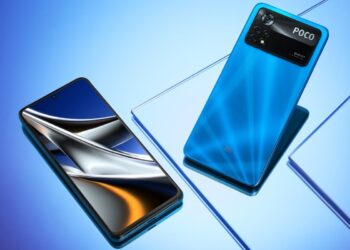 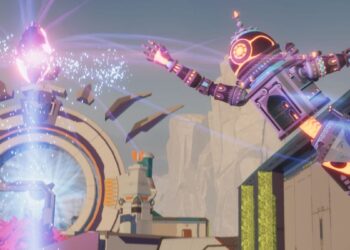